Iggy Azalea Thinks Heavy Criticism Is "100,000 Percent" Because She Is A Woman

The Aussi rapper recently claimed the majority of her haters only dislike her because of her gender.

Even though 2014 was a break out year for Iggy Azalea, she has faced a huge amount of criticism ever since bursting onto the music scene. Although it isn't shocking that the Aussi rapper has her fair share of haters, she thinks the majority only dislike her because she is a woman. 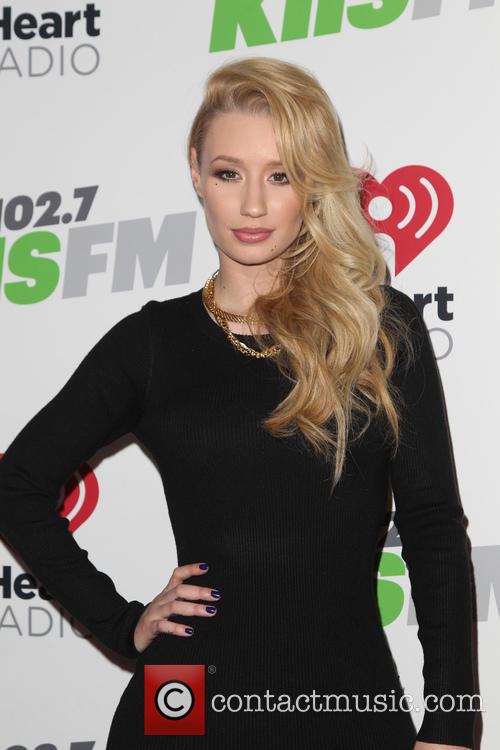 Azalea thinks she is hated because of her gender

Iggy is currently engaged in a public feud with fellow female rapper Azealia Banks about her being a white rapper, but the 'Fancy' performer recently insisted to Vanity Fair that the constant criticism she receives elsewhere is due to her gender.

"They don't say that stuff about Macklemore," she explained, using another white rapper as an example. "So, yes, I think it has 100,000 percent to do with the fact that I have a vagina."

More: Iggy Azalea Reveals She Is Suffering From TMJ, Looks To Less Stressful 2015

Azalea also stated that she "never thought it was strange" becoming a recording artist in a typically African American genre as a white woman from a small town in Australia.

"If you go back to the Rolling Stones and Elvis Presley and Eminem-they've all basically done black music," she continued. "I felt this wasn't that far from what we've seen in music history over and over again."

Azalea's emergence into hip-hop has been a very successful one as many singles off her debut studio album 'The New Classic' were chart toppers. Azalea further told the magazine that her meteoric rise in the music industry has changed her life "in every possible way."

"Some bad, some good," she said. "I can't walk down the street anymore, and I have to be very selective when I grocery shop. I went from having nothing to having everything I could possibly want. It's weird. It's almost scarily easy to quickly forget that you had nothing."