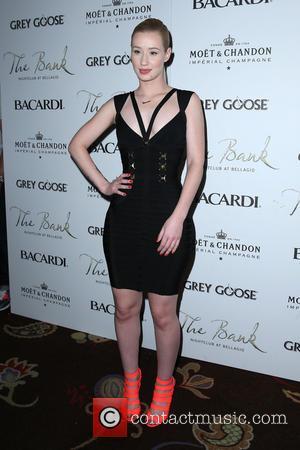 The new tomes, which will hist stores next week (beg16Jun14), will include titles like The Perfect Poo and The Runt Who Said C**t.

A press release about the books reads, "One of the titles contains illustrations of penises black and white, erect and flaccid while foul language and swear words occur commonly throughout Kelly's work."