Iggy Azalea Quits Twitter After Stream Of Insults About Her Body

The 'Fancy' and 'Trouble' rapper has announced that she's taking a break from social media after paparazzi photos of her on holiday attracted a barrage of criticism about her figure.

Following a stream of negative commentary about a recent clutch of paparazzi snaps, rapper Iggy Azalea has decided to quit Twitter, declaring the online world to be “the ugliest reflection of man kind there is.”

The rapper, who had enormous success in 2014 with a series of hit singles around the world, got back from a vacation in Hawaii earlier this week where, unbeknownst to her, she was photographed wearing a bikini. A series of less than flattering comments then appeared online in the aftermath, criticising her figure. 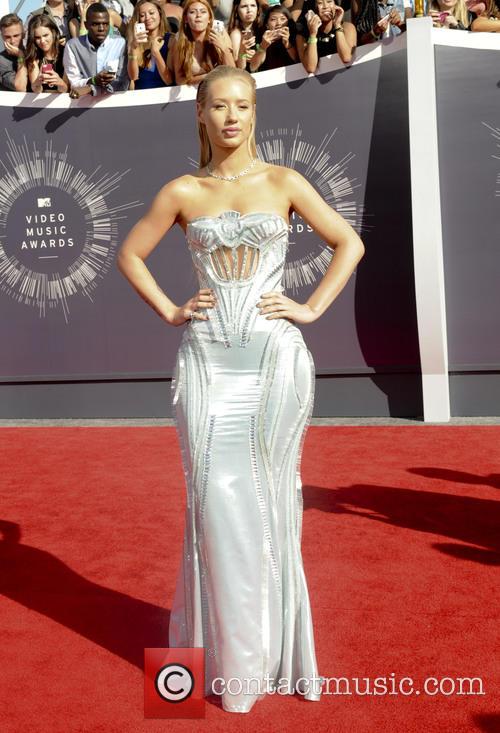 On Wednesday evening, she announced her withdrawal from the micro-blogging site by tweeting “Just got back from a great vacation, came online and saw apparently it's shocking and unheard of to be a woman and have cellulite.”

“I just want to have peace and relaxation time without a perv with long distance lens hiding out taking pictures, everyone deserves peace,” she went on. “I feel the hatred and pettiness I see online at all times is making me become an angry person and I cannot be that.”

She then announced that her management company would be taking over her social media accounts, and that any further messages would not actually be from her unless they finished with her initials ‘IA’.

More: Iggy Azalea thinks heavy criticism is “100,000 percent” because she is a woman

24 year old Iggy is familiar with how Twitter beefs operate. The outspoken star has in the past become embroiled in squabbles with Snoop Dogg, Azealia Banks and even fast food delivery chain Papa John’s.

The latter, amusing as it sounds at first, was actually a serious breach of privacy when a deliveryman gave out the star’s phone number.