Having already quit Twitter last month, Iggy Azalea has now announced that she’s taking a break from Instagram. News of her departure came via her official Instagram page on Friday.

A representative from Iggy’s management team made the post late yesterday (March 6th), stating: “Until further notice Iggy’s Instagram will be run by management. Iggy is taking a break from social media. She loves all her Azaleans!!” 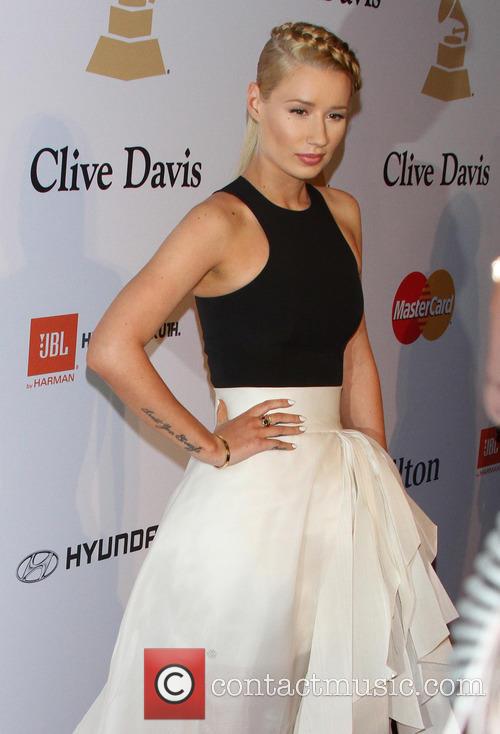 No further statements have been made about this latest departure, but it’s reasonable to assume that it’s an extension of her decision back in February to take a break from the micro-blogging site Twitter after an infestation of trolls made insulting remarks about the rapper’s body.

More: Iggy Azalea quits Twitter after a stream of insults about her body shape

Iggy had returned from a vacation in Hawaii, where paparazzi had taken some photographs of her getting out of the sea wearing a bikini. She tweeted at the time “just got back from a great vacation, came online and saw apparently it's shocking and unheard of to be a woman and have cellulite.”

She also felt that her frustration was impairing her concentration on recording her new album. “I feel the hatred and pettiness I see online at all times is at making me become an angry person and I cannot be that,” she continued.

In addition to her ongoing feud with rival Azealia Banks that started back in December, Iggy also hit back at criticism about her involvement with hip-hop, saying that it was “100,000 per cent to do with the fact I have a vagina.”

All things considered, the hugely successful rapper is going through something of an introspective phase of late. In addition to withdrawing from various platforms of social media, she also expressed relief at losing out at last month’s Grammy Awards, claiming that she didn’t want to give the haters another excuse to hate.