Next spring the Australian-born rapper will be hitting the road for 24 concerts in North America.

After scoring four Grammy nominations, and the successful release of her debut studio album 'The new Classic,' Iggy Azalea wants next year to be even bigger as she announces the dates for the North American leg of her 2015 'The Great Escape Tour.' 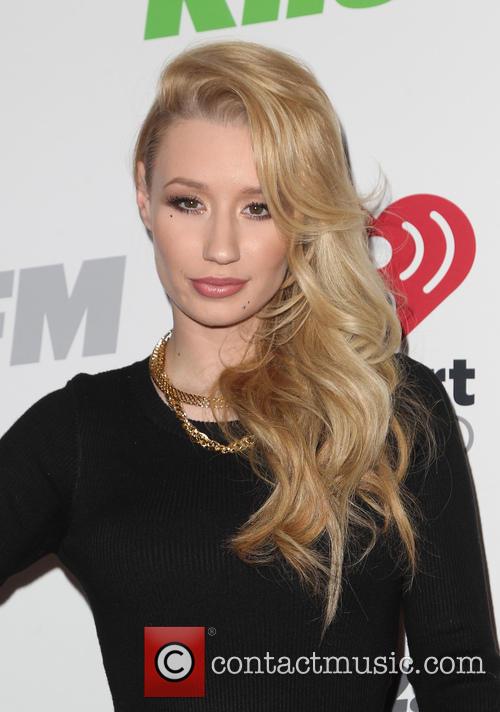 Azalea has announced 24 North American tour dates for next spring

The Australian-born rapper will kick things off this coming spring on April 14th in Fresno, California, and will also perform for her fans in Los Angeles, Las Vegas, Boston, Miami, and Philadelphia before wrapping things up on May 24th in Austin, Texas.

More: What The AMA Awards Wont Let Jennifer Lopez And Iggy Azalea Do With Their 'Booty'

Joining Azalea on the road as her opening acts for her 'The Great Escape Tour' will be Nick Jonas, R&B songbird Tinashe, and DJ Wizz Kidd.

More: Iggy Azalea Has Never Been A Man, But Occasionally Enjoys Flipping Off Fans

All Azalea's North American tour dates are below: