Iggy Azalea Reminds Us Why We Still Love 'Clueless' [Video]

Just like Iggy Azalea and Charli XCX, we all still want to be in Clueless.

Rapper Iggy Azalea has done a pretty amazing job at recreating the movie ‘Clueless’ for her new video ‘Fancy’ featuring Charli XCX. Iggy has pretty much included all the film's most important scenes in her homage and its sent us straight back to the nineties, wanting to be Alicia Silverstone all over again. So what is it about a film that's nearly twenty years old which keeps us coming back? Everybody has to agree that ‘Clueless’ contains some of the most 90’s fashion you will ever seen in your life and the best part is, it’s all brilliant. From Cher’s iconic yellow plaid suit to her white Calvin Klein dress or the red one. Then what about Dionne’s wonderfully oversize hats? Or the sheet shirts and white collars? Of course there were also the backpacks, the knee socks and even Cher’s beret. These girls managed to perfectly encapsulate a moment in fashion time with their awesome wardrobes, most of which we’re still lusting after two decades later. Think about it, how many times recently have you remembered Clueless when in Urban Outfitters?

The Philosophy of Cher

The film’s protagonist Cher Horowitz didn’t just create some memorable outfits, she also gave us many well remembered one liners, some of which are even deep insightful observations that you could still get away with throwing into a conversation today. For example when she ended her class presentation with, “it does not say RSVP on the statue of Liberty”, which is true and is still topical in 2014. Or even ‘searching for a boy in High School is as useless as searching for meaning in a Pauly Shore movie” - this one can still be used if you exchange Pauly Shore for Adam Sandler.

The greatest invention of all time

Twenty years ago Cher showed us her amazing closet and we never got over it. Not only did she have all the clothes you could possible wish for, all color cordinated, she was able to just sit and her computer and virtually dress herself, forgoing all that awful trying stuff on. Her computer also seemed to be a fashion guru in itself, letting Cher know when there’d been a 'mismatch'. Nowadays there are apps on the market that are imitating Cher’s closet but none really capture what our favorite Beverly Hills girl had. Maybe they're missing the dancing hangers.

Despite the clothes, cars, makeup and boys, it didn't take Cher long to figure out the importance of helping others. First there were her two lonely teachers, whom she sets up together - they eventually marry, so well done. Then there's new girl Tai who gets taken under Cher's wing and introduced to new friends and given a makeover. She also monitors her Dad’s cholesterol, and what about all the donating to charity she does after she realises that Josh is actually the one? Ok, so sometimes Cher's charitable efforts may have had ulterior motives but she wasn't as shallow as you'd think - well, only a little bit.

A young girl trying to navigate her way around boys, friends family and high school? That’s a story that will always be relevant. It's also very funny and well written plus it helps that ‘Clueless’ was of course based on ‘Emma’ by Jane Austin, so the makers had some pretty good starting material. Twenty years later its still just a really good, fun movie that’s so easy to watch and also very memorable. Some might have thought back in 1995 that it contained too many cultural references and was too of  the moment to still be loved twenty years later, but they turned out to be very wrong. 'Clueless' is one of those movies that has become a part of our pop culture and we're probably better for it. After all with out it we'd still be misquoting lines from Hamlet. 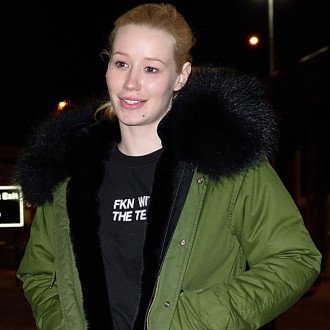 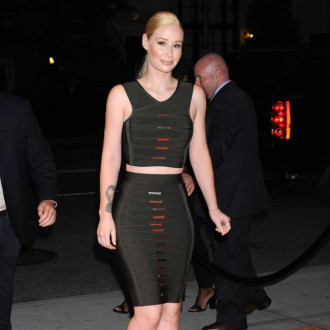