So what makes this different from Trending Topics exactly?

In its latest bid to track current musical trends more accurately (and purely to stay relevant, if we’re being honest), Billboard has introduced two new musical charts, fueled entirely by social media buzz. The first one, cleverly titled Trending 140, ranks how heavily songs are shared on Twitter in the U.S., tracking acceleration over the past hour. The Emerging Artists chart is a weekly chart of the most-shared songs by “up-and-coming artists.” 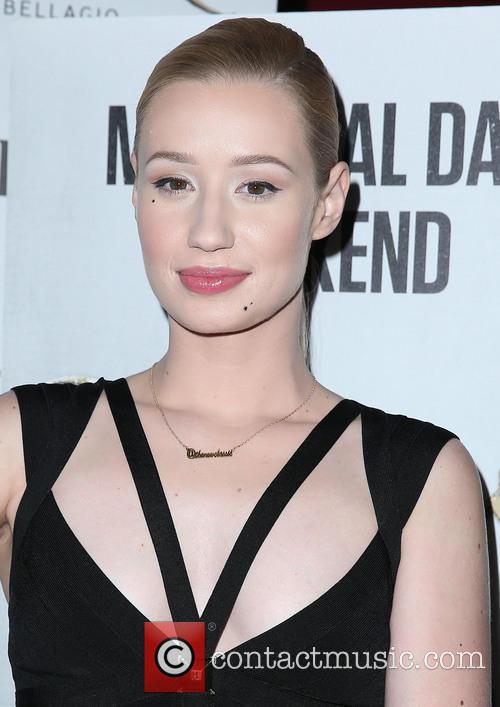 Billboard president John Amato explains that the two new charts represent the culmination of a long-standing effort to incorporate real time data into the charts.

“Twitter, for us, felt like the right way to capture real time more than anything else that we could think of,” Amato said, via Newsweek. “They’re the only people that have true scale in real time. Facebook is a behemoth.”

More: Michael Jackson Rises From The Grave For Show-Stopping Performance At Billboard Awards

While the definition of “emerging artists” is a bit vague and Billboard’s algorithms are unclear, the current chart placement offers a couple of clues. The question is whether the charts take all mentions of an artist (including negative ones) into account, which would skew the actual results, or if the trends are sifted somehow. While Trending 140 is topped by the likes of Iggy Azalea, Tyga and Shakira, among other mainstream pop and rap acts, as of this writing, the Emerging Artists chart features lesser known acts like Mykki Blanco, K Camp and Rich the Kid. 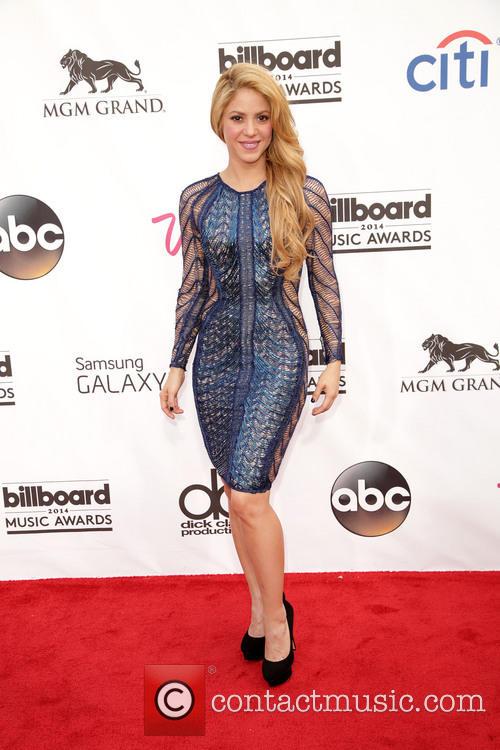