Katy Perry, Beyonce and One Direction have all also scored multiple nominations.

Iggy Azalea is leading the pack at this year’s American Music Awards, amassing six nominations including one for ‘artist of the year’. The Australian rapper has had quite the 2014, hitting the Billboard number one spot for the first time earlier this year with ‘Fancy’ and releasing her debut album, The New Classic. 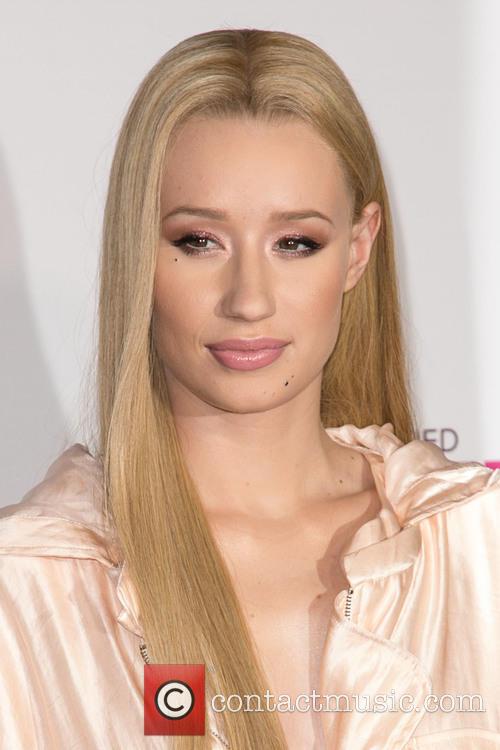 Following closely behind with five nominations each are John Legend, Katy Perry and Pharrell Williams, while New Zealand songstress Lorde has four. Beyonce, Eminem, Imagine Dragons, One Republic and One Direction have each scored three nods and Bastille, Drake, Luke Bryan and Sam Smith also all have multiple nominations.

The annual awards show is notable for being voted for by the public and this year things have gotten even bigger, with the artist of the year category being expanded from five to 10 nominees. Azalea, Beyonce, Luke Bryan, Eminem, Imagine Dragons, John Legend, Lorde, One Direction, Katy Perry and Pharrell Williams will all be battling it out for the prestigious title.

The 10 nominees will be narrowed down to five based on votes received before November 13th, with the winner being determined via the total number of votes received during the full voting period.

More: HBO's "On The Run" Special Has Us Teary-Eyed And Loving Everything About The Carter Family

Another category which has been expanded is single of the year which has gone from three to five nominees, with ‘Fancy’ taking on John Legend's ‘All of Me’, Magic!'s ‘Rude’, Katy Perry ’s ‘Dark Horse’ and Pharrell Williams' ‘Happy’.

The winners will be announced on November 23rd at the awards ceremony broadcast live from the Nokia Theatre in Los Angeles. Iggy Azalea’s ‘Fancy’ collaborator Charli XCX has been announced as the show’s first performer. 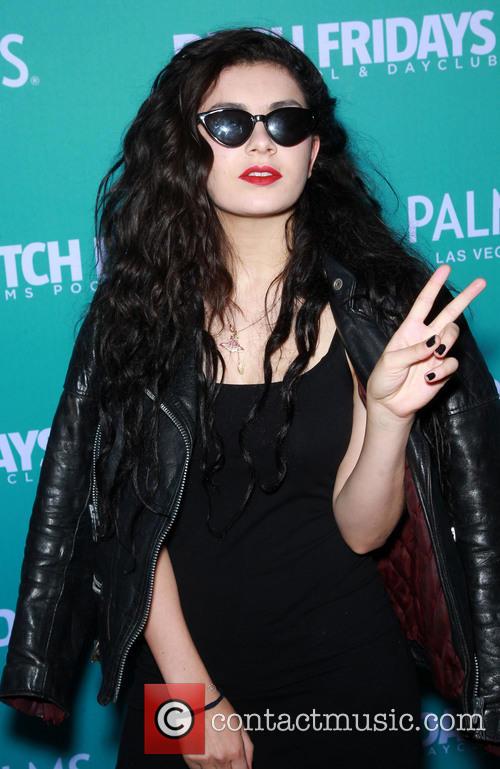 Charli XcX will perform at the ceremony on November 23rd

Voting is open now on AMAvote.com in all categories except New Artist of the Year. Fans can also vote via Twitter by tweeting the nominee's name, category and #AMAs hashtag.