The film has failed to light a fire in the bellies of those watching...

One of the biggest movies of this summer is the long-awaited 'The Dark Tower' film adaptation, based on the stories told by acclaimed author Stephen King is his eight book novel series. Idris Elba steps into the leading role of Roland Deschain aka the Gunslinger, with Matthew McConaughey serving as his adversary, the mysterious Man in Black.

Idris Elba leads the film as the Gunslinger

Though the film isn't based on any of the books in particular, but instead takes place after the events that long time fans will already have read about, the story here is a new one for everybody, but it's one that's not been impressing those fortunate enough to have already seen the flick.

Whilst many cite it as a good-looking film, others say that it looks a little too edited and polished. Performances by stars may be good, but the story they're given to work with doesn't inspire many. Here are just five of some of the worst reviews the film has currently received: 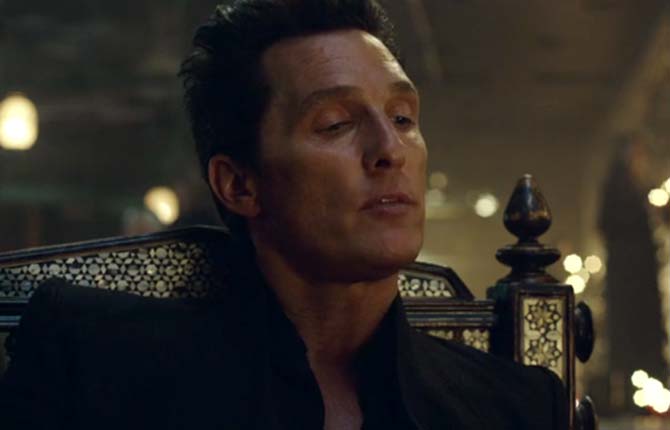 Matthew McConaughey stars as the villainous Man in Black

Pete Hammond, Deadline: "If the movie turns out to be only a one-off, though, I think Danish director Nicolaj Arcel, previously Oscar nominated for his Danish film The Royal Affair, has done an admirable job of pulling together the disparate elements (he co-wrote the script with Anders Thomas Jensen, Jeff Pinkner and Akiva Goldsman) and making it somewhat comprehensible for those not already inclined to worship at the altar of King’s creation."

Richard Lawson, Vanity Fair: "A big difference between the Dark Tower movie and the books is that the former puts a teenage boy, Jake, at the center of the story to act as an audience conduit. Normally, this type of character would have things explained to him as the movie unfolded. But this film doesn’t do much explaining, so, by the end, Jake has been rendered a bit superfluous."

Peter Travers, Rolling Stone: "So much is so wrong about The Dark Tower, the stunted film version of Stephen King's marvelously dense and dazzling series of eight novels, that it's hard to know where to kick off a critical reckoning. The crux of the problem is that the bestselling author's magnum opus deserves an open-ended miniseries treatment, akin to what HBO has done with Game of Thrones or Peter Jackson's treatment of the magnificent cinematic trilogy Lord of the Rings." 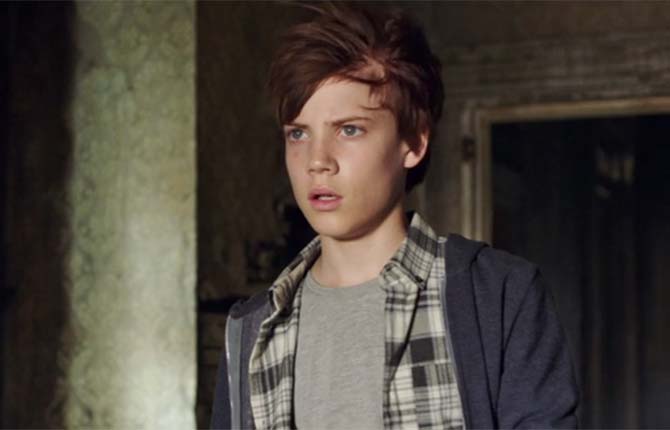 Tina Hassannia, National Post: "It’s a confusing fictional world to understand, and one that director Nikolaj Arcel fails to bring to life onscreen. The location of the Man in Black’s lair, for example, is only shown in an establishing shot, but we have no idea which world it belongs in."

Michael Gingold, Time Out: "Attempts by Elba and McConaughey to, respectively, lend gravity and menace are choked off by their roles’ simplistic characterizations and, in Elba’s case, some very awkward fish-out-of-water gags when Roland hits Manhattan."

The critical bombing won't do much in putting off those who were already intent on seeing the movie, but for those who were curious and who may now see just how badly 'The Dark Tower' has done during its official showings, they could now be put off and the box office could take a big hit.

It's worth noting that many of those who have reviewed the film have said how great Elba is in the leading role; it's just a shame that the content he's been given to work with apparently isn't up to par with his performance.

Of course, the real test will come with the film's official release, when it makes its debut in cinemas across the globe and the box office money starts rolling in. Can it possibly make enough to warrant another movie in the future? We hope so, but the 'Dark Tower' television series is still in the works, with Elba on board to make appearances whenever necessary.

Whatever the case may be, we're sure this isn't the last of the franchise we've heard...

More: 'The Dark Tower' TV Series Will Include Idris Elba

'The Dark Tower' is available in cinemas now.