'You Give Me Love' featuring Maverick Sabre is the first single from Idris Elba's forthcoming album 'Mi Mandela'.

Actor and DJ Idris Elba returns to music with an elegant first single entitled 'You Give Me Love' featuring singer and rapper Maverick Sabre. The track is inspired by contemporary pop and R&B, fused with the sound of South Africa. 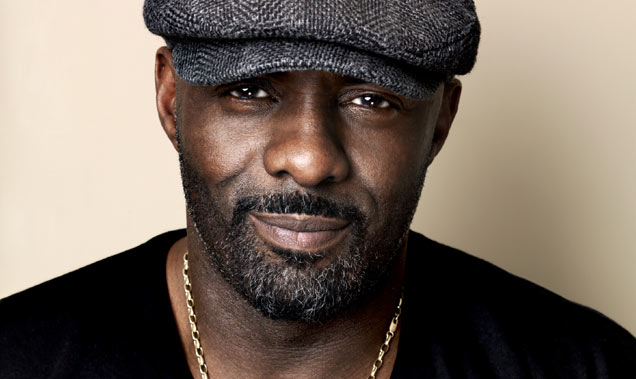 'You Give Me Love' will be released as part of Idris Elba's latest musical project 'Idris Elba Presents: Mi Mandela', which incorporates both high-profile Western pop sensations; from Mumford & Sons to George The Poet; with virtually unheard of South African genius; including the Mahotella Queens and Nothembi Mkhwebane. It will be released just in time for Christmas through Elba's own label 7wallace and Parlophone Records, and marks Elba's first musical venture since 2010.

The eleven-track record came about following Elba's role as the late revolutionary Nelson Mandela in 2013's 'Mandela: Long Walk to Freedom'. Researching the life and work of this extraordinary man and his roots, the Golden Globe winner found himself drawn by the unique approach to music in South Africa. His father Winston became another central figure to the development of the album, as he encouraged Elba's work before he sadly passed away, not long after seeing his son portray Mandela on screen.

'South Africa has numerous different tribes and each one has a musical expression, and each one has a very unique, different sound style', Elba explains, about the creation of 'Mi Mandela'. 'At the time I had my studio at the apartment I was staying in while I was making Mandela - a little keyboard, a laptop - and as an experiment to myself, I vowed to keep making music.'

More: Read the review for 'Mandela: Long Walk To Freedom'

Among the co-writers and co-producers of the album include the frequently recurring Mr Hudson, Atlanta's Cody ChesnuTT and London's Shaun Escoffery, as well as SA talent such as Aero Manyelo and the culture-splitting London African Gospel Choir. Recorded in Johannesburg's Jazzworks Studio as well as in London and Mali, 'Mi Mandela' was a passion project on which Elba oversaw every area, from writing to production. Even the artwork is a tribute to his supportive late father.

First single 'You Give Me Love' ft. Maverick Sabre will be available for digital download on November 10th 2014, with the 'Idris Elba Presents: Mi Mandela' to follow on November 24th.

Listen to 'You Give Me Love' ft. Maverick Sabre here: