Horowitz apologised for using the word during an interview with the Daily Mail at the weekend.

Current James Bond author Anthony Horowitz has released a statement retracting his comments over Idris Elba’s suitability to replace Daniel Craig as 007, after he was accused of racism following an interview in which he claimed the ‘Luther’ actor was too “street” for the role.

In an interview with the Daily Mail published over the weekend, Horowitz said he didn’t think Elba was quite right for the part when asked who should replace Craig, whose new film Spectre may be his last. “Idris Elba is a terrific actor, but I can think of other black actors who would do it better. For me, Idris Elba is a bit too rough to play the part. It’s not a colour issue. I think he is probably a bit too 'street' for Bond. Is it a question of being suave? Yeah.” 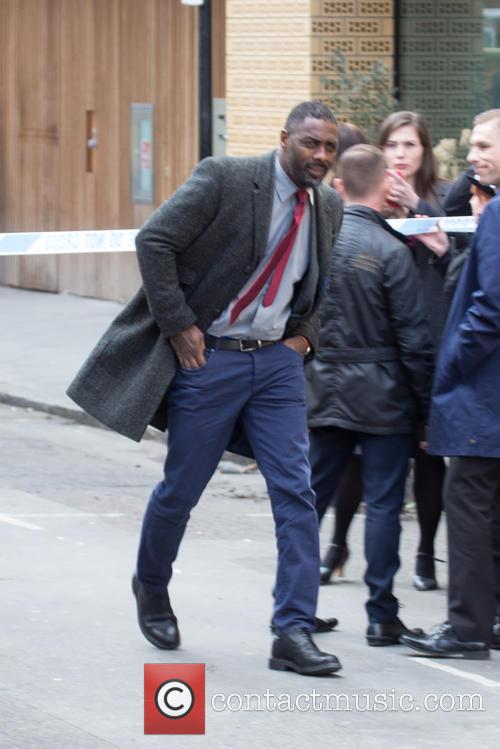 The writer, whose new Bond novel ‘Trigger Mortis’ is being released later this month – and whose 007 will be voiced by Selma actor David Oyelowo in the audiobook edition – suggested that Adrian Lester, a Shakespearean actor and previous star of ‘Hustle’ would be better suited to the role. However, his initial comments were called out on social media.

More: Pierce Brosnan reckons the time is right for a black or gay James Bond

On Tuesday (September 1st), Horowitz apologised via Twitter for the use of the word ‘street’ to describe Elba's acting. “In the article I express the opinion that to my mind Adrian Lester would be a better choice but I’m a writer not a casting director so what do I know? Clumsily, I chose the word ‘street’ as Elba’s gritty portrayal of DCI John Luther was in my mind but I admit it was a poor choice of word. I am mortified to have caused offence.”

Elba, for his part, has always maintained that the rumour has no basis in reality, and went as far as to say that even if it was true, the constant talk about it has probably killed off his chances. “It's a rumour that's really started to eat itself. If there was a chance of me getting Bond, it's gone.”

Speaking in London to the British Film Institute in April this year, he also suggested the rumour originates with the current Bond actor. “Daniel Craig actually set the rumour off. About four years ago he said Idris Elba would be a great Bond and then it started to creep. I blame Daniel.”