Idris Elba loses out on a Golden Globe gong for Best Actor in 'Mandela: Long Walk To Freedom' as Matthew Mcconaughey takes home the award. 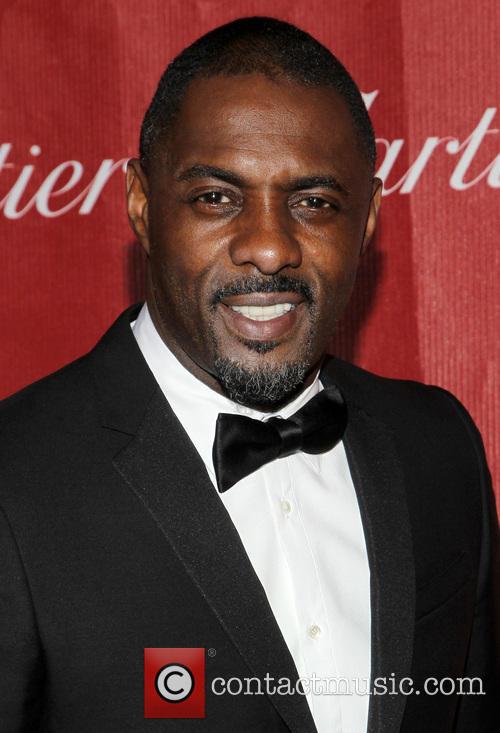 No Globe for Idris this year

'The Wire' star impressed critics with his performance as late humanitarian Nelson Mandela, with our own critic Rich Cline describing him as having 'enormous presence. with the right physicality and charisma', but it seems that it just hasn't been enough at this year's Globes. The movie was nominated for a remarkable four awards and did manage to land Best Original Song - Motion Picture; an award which went to U2 for 'Ordinary Love'.

Read our review of 'Mandela: Long Walk To Freedom' here

Chiwetel Ejiofor was another actor defending the rights of black people in his movie '12 Years A Slave', though he failed to take home the prize of Best Actor also. Nonetheless, the award for Best Motion Picture - Drama went to the movie in which he starred so it's not all bad for him.

Watch the trailer for 'Mandela: Long Walk To Freedom':

Matthew McConaughey has scooped up Best Actor after losing around 40 pounds to play AIDS stricken pharmaceutical drug dealer Ron Woodroof in 'Dallas Buyers Club'. Idris Elba also lost out on an award for Best Actor In A Mini-Series Or TV Movie' for his TV series 'Luther', and it instead went to Michael Douglas for his portrayal of Liberace in 'Behind The Candelabra'. 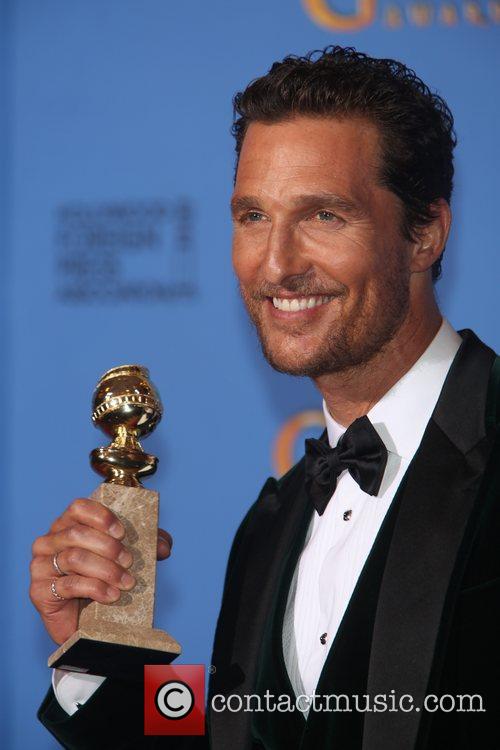