Idris Elba 'would be a great Bond baddie' 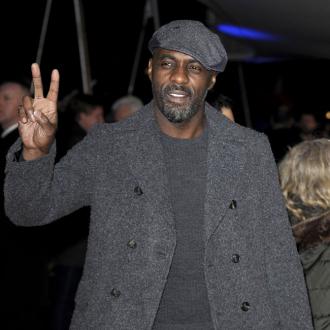 The 43-year-old actor has been heavily linked to the role of the British secret agent, but his friend John Newman has revealed Idris has expressed an interest in another role in the Bond franchise.

John - who's got Idris to read the opening monologue on his new album 'Revolve' - shared: ''There was a conversation where he thought he'd be a better baddie and I was like, 'You've got a good point. You'd be an amazing baddie'.''

Despite this, John also said his friend would make a suitable James Bond.

He told Digital Spy: ''It'd be a nice change to have a guy that's very different to James Bond. It's not due to his race or anything like that, because that's the big thing everyone's basing it round. He fits into that role very, very well.''

Earlier this month, Idris said he doesn't ''give a f**k'' if a black actor is cast as the new Bond.

He said: ''The right person should do the job, and I don't give a f*** what colour their skin is. It shouldn't be an issue.''