Idris Elba in Talks to Play Villain in 'Star Trek 3'

Idris Elba is in talks for his biggest role to date.

Idris Elba is in early negotiations to play the villain in Star Trek 3, which is to be directed by Justin Lin. The primary cast of Chris Pine, Zachary Quinto, Simon Pegg, Zoe Saldana and Anton Yelchin are all confirmed to return though, according to Variety, Lin and producer J.J Abrams are keen to recruit Elba as the chief antagonist, according to Variety. 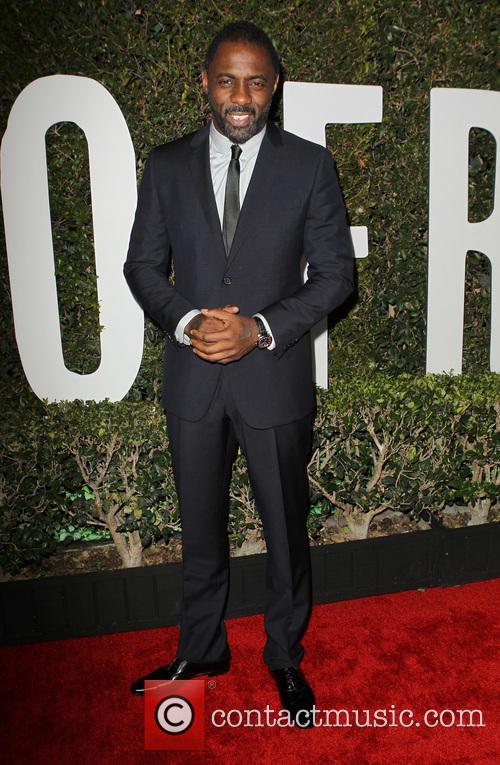 Details of the role are being kept under wraps though early rumors have suggested that Klingons would be the main villains in the movie. Sources have yet to confirm whether this is the case while Paramout and Skydance have made no comment.

Pegg and Doug Jung are writing the script for the new movie, which follows the hugely successful Star Trek Into Darkness, starring Benedict Cumberbatch as villain Kahn. The rebooted franchise has so far taken around $850 million worldwide.

Elba has numerous projects in some form of development and has a potential Oscars-contender in the form of Cary Fukunaga's Beasts of No Nation, which Netflix recently acquired for distribution. The British star also recently finished Bastille Day, Avengers: Age of Ultron, Disney's The Jungle Book and the London-based indie flick A Hundred Streets.

Elba has remains the bookmakers favourite to take over from Daniel Craig as James Bond. He is offered at around 2/1 with Tom Hardy, Henry Cavill, Michael Fassbender and Orlando Bloom next in the betting.

Star Trek 3 will be released in 2016, though a specific date has yet to be set.