Horowitz was originally asked whether he thought Idris Elba would be suitable for the role of the next 007.

Idris Elba has posted a great response to writer Anthony Horowitz’s apology for earlier calling the actor too “street” to play James Bond, proving he definitely is “suave” enough to play the British spy.

The 42 year old ‘Luther’ star posted a screengrab of Horowitz’s apology on his own Instagram, writing underneath: “Always Keep Smiling!! It takes no energy and never hurts! Learned that from the Street!!” 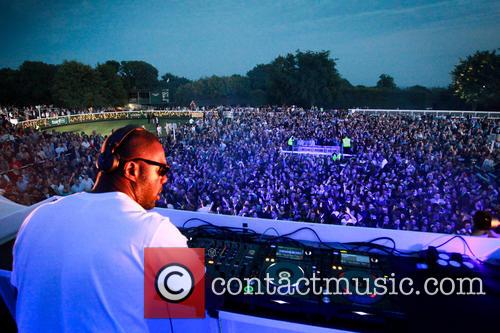 Idris Elba DJing at the Goodwood Festival of Speed in June

Media outlets and fans alike have praised the Emmy and Golden Globe winner for his “perfect” and “classy” reaction to the writer’s faux-pas. Horowitz had originally been criticised for using the phrase “street”, on the basis that it was dismissive and is a terminology sometimes used to demean black subcultures.

The incident started at the weekend when Anthony Horowitz, who now writes James Bond novels ‘by appointment’ of the Fleming estate and is promoting the release of the new book ‘Trigger Mortis’ later in September, was asked by the Daily Mail for his take on the persistent rumours that Elba was in line to take over the role from Daniel Craig.

He then apologised earlier this week and said that he did not mean to cause offence with the remark, and that he was merely thinking of Elba’s ‘Luther’ role when he was asked about his suitability to play 007.

“In the article I expressed the opinion that to my mind Adrian Lester would be a better choice but I'm a writer not a casting director so what do I know? Clumsily, I chose the word 'street' as Elba's gritty portrayal of DCI John Luther was in my mind but I admit it was a poor choice of word. I am mortified to have caused offence.”

Last month, David Oyelowo, the British-born Selma star, was confirmed as providing the voice for Bond in the audiobook edition of ‘Trigger Mortis’.

More: Idris Elba breakdances, and confirms he will appear in ‘Star Trek Beyond’ 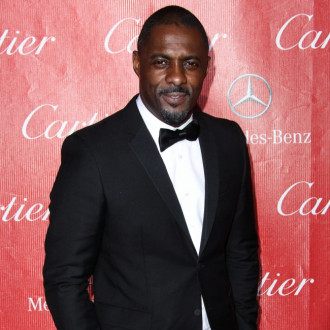