Idris Elba Opens Up About His Father's Death 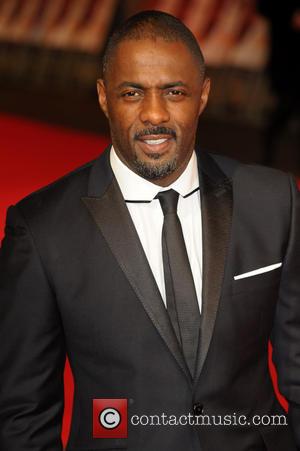 The Thor star's dad lost his battle with lung cancer in September (13), and the actor admits he would rather just move on from the tragedy, because he fears he may break down if he dwells on his father's passing.

He tells Oprah Winfrey, "I'm afraid that I'll probably fall apart (if I give myself time to grieve). He was such a tough man, he would expect me to just to get on with it... I'm human and I realise I should just sit back and contemplate."

Elba goes on to explain he finds comfort in hearing his father's voice on his parents' answering machine, even though it brings him pain as well.

Despite his grief, Elba insists this is a happy time in his life, after confirming reports his girlfriend, Dani Marsko, is expecting a baby.