Could Idris Elba Be The Next James Bond?

According to leaked e-mails as a result of the Sony hack, the British actor has been informally suggested as Daniel Craig's replacement as 007.

Anticipation is building for the 24th instalment of the James Bond franchise when Spectre is released next year, but the series might be radically overhauled in the future as it’s been revealed that Idris Elba has been informally suggested as the next Bond.

According to the Daily Beast, interpreting information gained as a result of the recent Sony hack, the co-chairman of Sony Pictures Entertaiment Amy Pascal said “Idris should be the next bond” in an e-mail back in January this year to Columbia’s former executive vice president of production Elizabeth Cantillon. 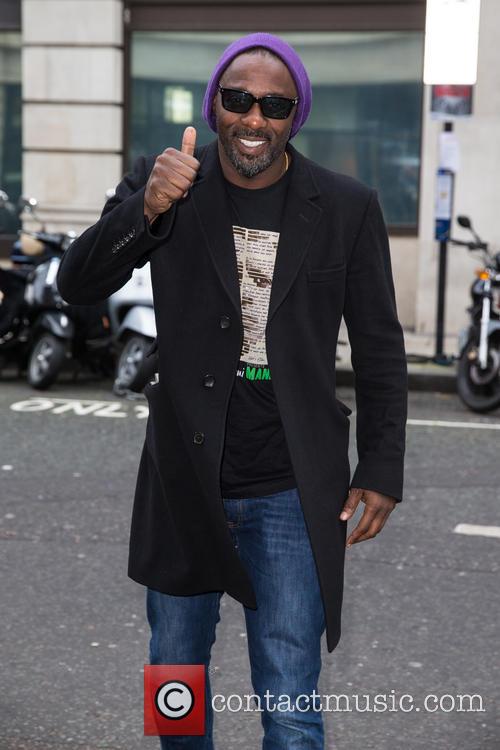 Could Idris Elba be the next person to portray 007 after Daniel Craig?

Current Bond star Daniel Craig is contracted for one more film after Spectre, and has previously voiced some dissatisfaction with the role. He memorably told Rolling Stone back in 2012 “I've been trying to get out of this from the very moment I got into it. But they won't let me go, and I've agreed to do a couple more, but let's see how this one does, because business is business and if the shit goes down, I've got a contract that somebody will happily wipe their a** with.”

Spectre is set to hit cinemas on November 6th 2015. Various rumours – both positive and negative – have accompanied it since it was announced just over a month ago. The most persistent is that it will feature Bond’s historical arch-nemesis Blofeld (head of the ‘Spectre’ crime organisation in the Bond mythology), which is unsurprising.

However, as a result of the hack, some have suggested that the script has leaked and that the budget is at an eye-watering $300 million and rising. Online chatter has also focussed on Elba, for some time indicating that the 42 year old British actor would make a good future Bond. He’s certainly suave enough, that’s for sure!

So, what do you reckon? Can you envisage Idris Elba as James Bond in the future?