The double Golden Globe-nominated British actor is tapped to play the lead role in the big screen adaptation of King's novel.

Idris Elba is being lined up as the leading actor in the hugely anticipated movie adaptation of Stephen King’s ‘The Dark Tower’.

The British star, 42, is due to play the part of gunslinger Roland Deschain, who squares off against the series’ villain, The Man In Black, played by Matthew Mcconaughey who had previously expressed interest in playing both roles, according to Deadline.

A big screen adaptation of King’s epic series of novels has been rumoured for a long time, but the new project’s backers Sony are reportedly going to be more ambitious than settling for just a movie, floating the idea of a TV series set in the same fictional universe. 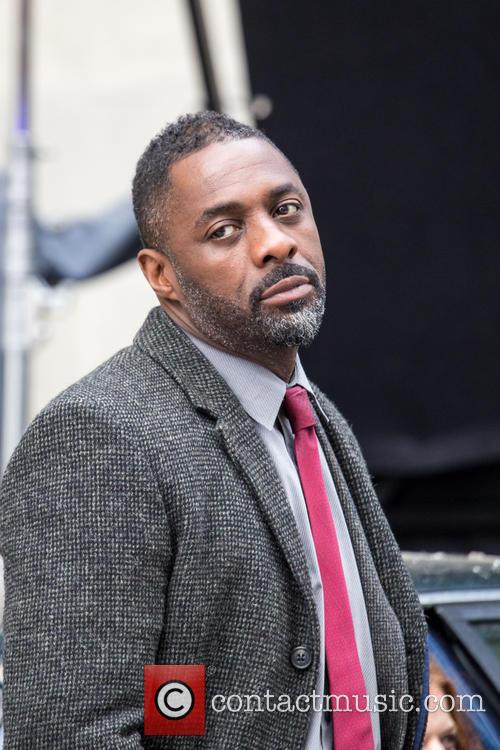 Idris Elba is in talks to play the lead in the movie version of Stephen King's 'The Dark Tower', opposite Matthew McConaughey

The movie is set to be directed by Danish filmmaker Nikolaj Arcel, who helmed A Royal Affair in 2012. He’s also said to be helping to adapt the books into a screenplay.

The troubled story of the film’s production began in 2008, when JJ Abrams was initially mooted as the director before he dropped out. Two years later, the idea was revived with Ron Howard in charge before Sony cancelled the project, with the likes of Aaron Paul and Liam Neeson rumoured to be playing Elba’s part.

The rumoured casting comes hot off the heels of Elba’s Golden Globes nominations, for his now legendary role as detective John Luther in the BBC series of the same name, and for his well-received portrayal of an African warlord in the Netflix-backed movie Beasts of No Nation.

Elba has got a busy schedule immediately ahead of him, and is due to be seen in British drama A Hundred Streets with Gemma Arterton, Jon Favreau’s take on The Jungle Book as Shere Khan, a voice part in Finding Dory, and sci-fi sequel Star Trek: Beyond.

More: Idris Elba reveals near-death experience on set of ‘Beasts of No Nation’