From the mean streets of Baltimore to Mowgli’s Jungle, Idris Elba’s career path hasn’t exactly been typical of a British actor. But the versatile Hackey-born star is lending his deep, silky tones to the iconic Jungle Book story as Shere Khan in Jon Favreau’s live-action film adaptation. 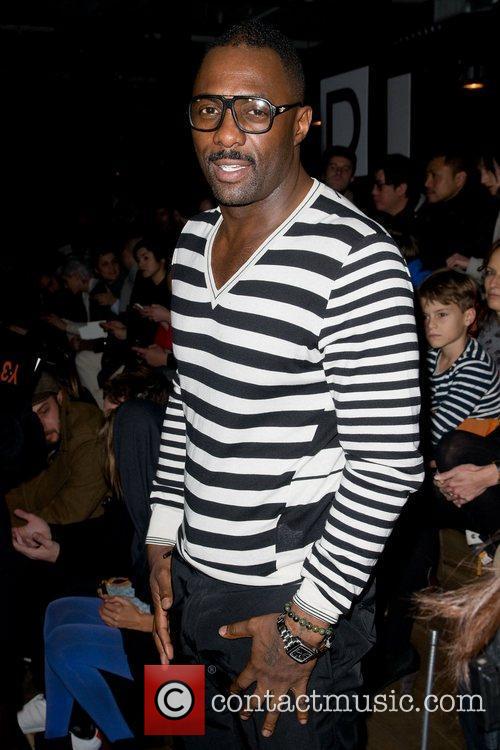 Looks like Elba missed the memo regarding which animal he's playing

According to The Wrap, The Wire, Luther and Pacific Rim actor is in advanced talks to voice the role of the killer tiger. Disney's “Jungle Book” movie, which was written by Justin Marks, will be a mix of live-action and VFX, a bit like Life of Pi, which landed Ang Lee the Academy Award for Best Director at last year’s Oscars.

The Hollywood Reporter are…. reporting – that’s what they do – that the studio is on the hunt for a mixed-race boy to play the role of Mowgli, the main character of the Jungle Book stories. He, as we’re sure you already know, is adopted by various jungle animals after being orphaned.

If Elba does sign on the dotted line it’ll be a serious coup for Disney, who aren’t the only ones looking to put out a Jungle Book film. Battle is currently underway with Warner Brothers, who have similar ideas. A move for Elba does make a lot of sense, given Elba is already working for them as Heimdall in the Marvel movies.

Disney are currently winning the Jungle Book was with Warner Bros., who suffered a setback when Alejandro González Iñárritu dropped out of the project. The Oscar winning Ron Howard is mooted to be stepping in, though, which could tip the balance in their favour.