Hey Internet, You Ruined Idris Elba's Chances of Being Bond

Idris Elba has played down his chances of snatching the Bond role.

According to the bookmakers, Idris Elba is still the strong favourite to replace Daniel Craig as James Bond in two movies time, though the man himself has poured cold water on the idea. 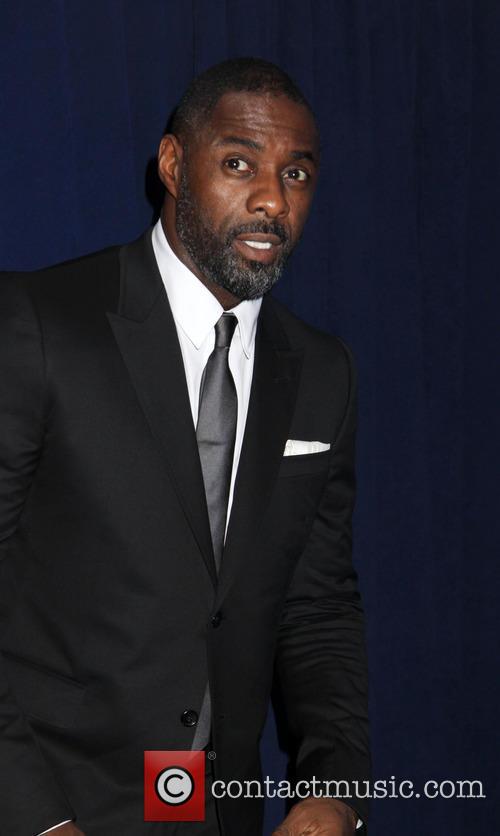 Elba has previously made no secret of his desire to play the British agent though the Luther man suggests that the constant frenzied speculation has actually decreased his chances of landing the part.

"Honestly, it's a rumor that's really starting to eat itself," the 42-year-old told the audience at London's British Film Institute on Tuesday. "If there was ever any chance of me getting Bond, it's gone."

Elba also confirmed that he's never spoken to any of the Bond producers about the role and blamed its current incumbent for starting the rumor.

"Daniel Craig actually set the rumor off. About four years ago he said Idris Elba would be a great Bond and then it started to creep.I blame Daniel," he said.

His comments come in the same week that Yaphet Kotto, who was the first African American actor to play a major Bond villain, suggested that Bond himself could never be black.

In an interview with the Big Issue, Kotto said: "James Bond was established by Ian Fleming as a white character, played by white actors. Play 003 or 006, but you cannot be 007. A lot of people say we should be allowed to play everything. Don't be ridiculous. If I say I want to play JFK, I should be laughed out of the room."

"Black men should stop trying to play roles created by whites. These roles are not written for black men. We have pens [to create] roles that no one else has established."

Tom Hardy, Henry Cavill and Michael Fassbender are others tipped to replace Craig as Bond.

More: Pierce Brosnan: "Next Bond should be Idris Elba or Colin Salmon"