He teamed up with Jimmy Fallon for new version of pop songs.

If you've ever used Google translate to change song lyrics into a foreign language and then back again, you'll know how funny the new lyrics turn out. That's exactly what Idris Elba was in for when he appeared on 'The Tonight Show' for a little game of Google Translate Songs. 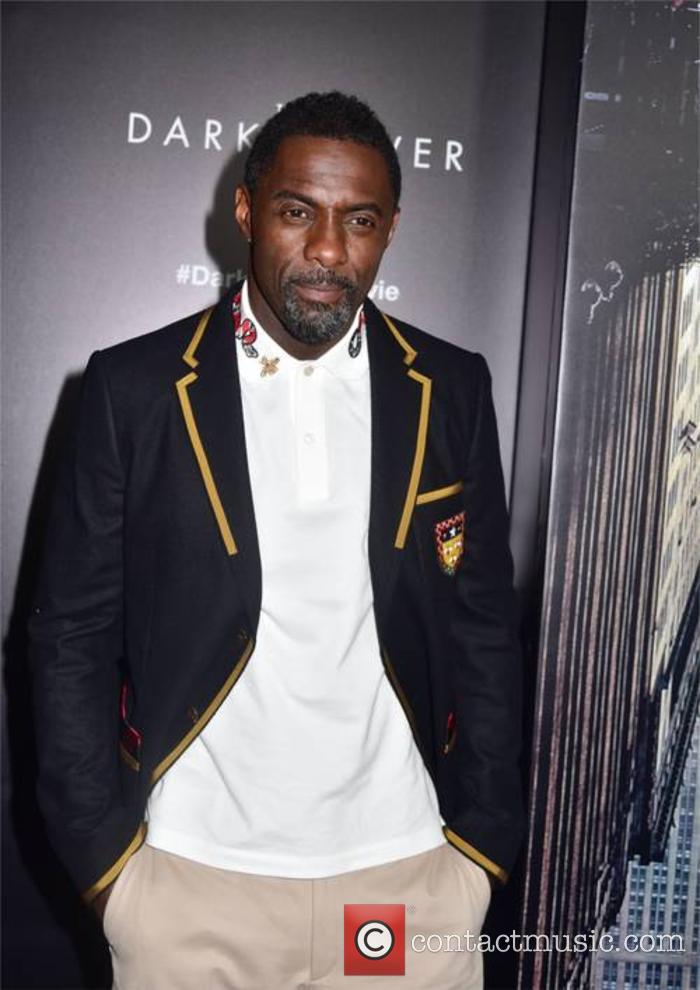 Jimmy Fallon has some of the best games on his show, but one of our favourites has now got to be Google Translate Songs. He had 'The Dark Tower' star Idris Elba help him sing some new lyrics to popular songs during his appearance on the show earlier this week, and needless to say it turned out hilarious.

His first challenge was Sir Mix-a-Lot's 'Baby Got Back' - the title of which, when run through Google translate a couple of times, turns into 'The Baby Escaped'. Idris displayed some serious rap talent with this new version, which is no surprise given his musical history, and it's probably even better than the original.

'I love large saplings that is the truth/ A few of your siblings were here/ That woman showed up and has small hips with a sleeve around your head/ You stole seeds', he rapped, with perfect fluency.

Next, Jimmy did a rendition of Britney Spears' 1998 debut single '...Baby One More Time', which is now called 'Meet My Kids'. The new lyrics are actually slightly less nonsensical than 'The Baby Escaped', which only makes it ten times more amusing.

Their final challenge was a duet of Boyz II Men's 'I'll Make Love To You', or 'I'll Place Kindness On You'. How Idris Elba can still sound so sultry singing lyrics like 'Shut your face, pray for dreams/ And now throw away your lamp' (as opposed to 'Close your eyes, make a wish/ And blow out the candlelight') we'll never know. He just can.