Madonna was there to support the actor turned fighter.

Idris Elba won his first ever professional kickboxing fight this weekend during filming for his upcoming documentary series 'Idris Elba: Fighter'. Showing her support for his hard work at the ringside was rumoured girlfriend Madonna, who posted footage of the fight on her Instagram page. 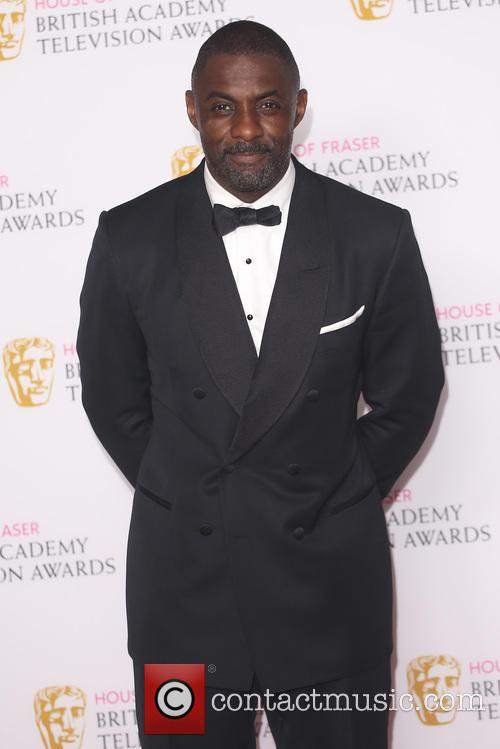 The 'Luther' star made his fighting debut at London's York Hall on Saturday (October 29th 2016) for his latest three-part documentary, which sees him experience the world of Muay Thai and kickboxing. He managed to win the match by knockout at a short and sweet 1 minute and 55 seconds.

44-year-old Idris has been put through his paces by former champion boxer Nigel Benn and insists that it's all real. 'It has been my dream to fight in a ring properly', he told Australia's Daily Telegraph. 'It is not fake, I might get hurt but ultimately I have trained for it and I like to fight. I've busted my nose a couple of times but hopefully it doesn't show. Keeping fit is important to me as part of my work and I always used to train back in the day as just a kickboxer before I was acting and now I am on this massive journey.'

Filming his first fight was Madonna, who he was later reported to be kissing following his big victory at a party at M Restaurant. The pair previously knew each other from Idris DJing part of her 'Rebel Heart' tour in 2015. 'They arrived together at around 3am and were all over each other. There was nothing subtle about it, no attempt to hide. It was very blatant', a source told The Sun. 'They only had eyes for each other. That seemed very, very clear.'

Madonna had also been sharing photos of the pair hanging out and sparring, but Idris has since taken to Twitter to insist that nothing is going on between them. 'Am I sleeping with Madonna? No motherf***ers... "Don't believe the Hype"', he wrote.

'Idris Elba: Fighter' follows his previous documentary 'Idris Elba: No Limits', which saw him break the 'Flying Mile' UK land speed record in a Bentley at the Pendine Sands. The series will air on the Discovery Channel in 2017.