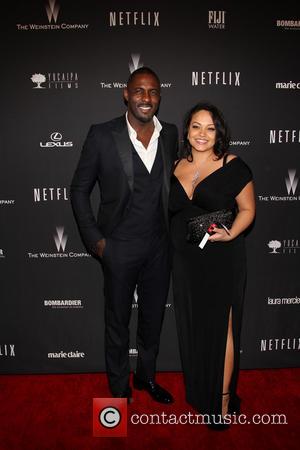 British actor Idris Elba was left mortified after mistakenly posting a semi-naked photograph on Twitter.com, because he only intended to send it to a girlfriend.

The Wire star was flirting with a female pal via the microblogging website in July, 2011 when he tried to show her a saucy image of himself topless but accidentally shared it with his 970,000 followers instead.

He tells U.K. talk show host Graham Norton, "I was sending it to a chick and by mistake I tweeted it. It was a horrible moment but it could have been worse!" 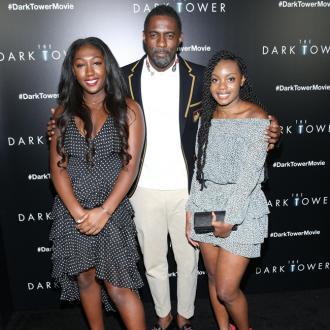