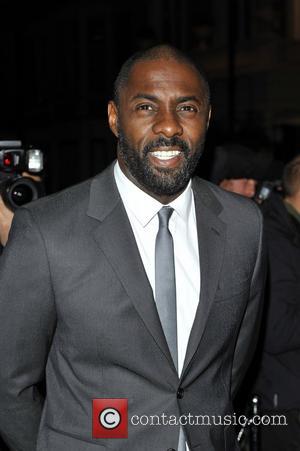 Both Idris Elba and Mumford & Sons are absolutely at the top of their game, so their collaboration in a music video for the band, though somewhat unexpected, is a really good idea on paper. The surprise pairing reflects the equally surprising role that Elba is in in the partnership as he took up the non-standard role of director.

Being a Golden Globe winning actor for his role in Luther, Elba's appearance in the video is genuinely affecting. Nevertheless, despite stunning cinematography, an interesting concept and the absolutely beautiful surroundings of Pembrokeshire, where it was filmed, there is a distinct disconnect between the video and the song. Unlike some of the most iconic music videos in history, such as Michael Jackson's 'Thriller' or the lesser known, but captivating video for Mars Volta's 'Televators', in which both the video and the song come together as one and truly compliment one another, Elba's offering gives very little to the Mumford song. Nevertheless, both are absolutely excellent examples of what they are alone- film making, and music.

Quoted in the Sun, Mumford said  "We are huge fans of Idris's work, as he's the most badass British actor since RICHARD BRIERS. So we trusted him... We've been fortunate to work with some great directors but we've never really enjoyed being in videos... making a video that we're not in made it a lot more fun. What [Elba and writer Dan Cady] directed we are proud to present."