Charlie Higson is best known for his comedy work, but his action-adventure 'Jekyll and Hyde' is coming to ITV in 2015.

ITV has green-lit a ten-part action adventure adaptation of 'Jekyll and Hyde', with Charlie Higson at the helm. The show is inspired by Robert Louis Stevenson's novel The Strange Case of Dr Jekyll and Mr Hyde. 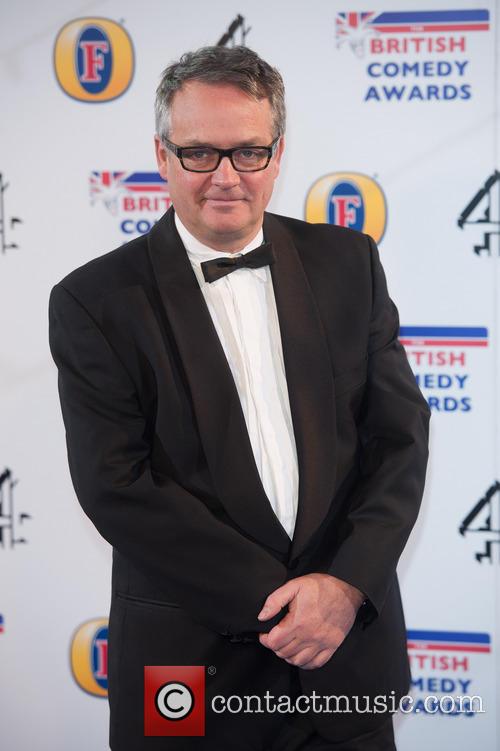 Higson, best known for his work on The Fast Show, said it was a "privilege" to rediscover the works. Production will begin next year in India, with filming set to continue in London until July 2015.

Set in 1930's London, the show will focus on the grandson of the original doctor, Robert Jekyll, and his search to unearth his true family story (which reveals the doctor's dark alter ego Mr Hyde).

More: Idris Elba returning as Luther for two-part miniseries in 2015

Higson developed the concept as a way to pay tribute to what he called "one of literature's most important and influential characters."

"So many superheroes with secret dual personalities have been brought to life thanks to Jekyll and Hyde," he said.

ITV's director of drama, Steve November, said he was thrilled with Higson's "vivid and compelling" scripts.

The channel also confirmed that computer-generated imagery will be used to create characters and to transform Dr Jekyll into Mr Hyde.

The news comes after the BBC announced its new slate of shows for 2015, including a new mini-series of Luther with Idris Elba, a drama about Nazi occupied Britain by Bond film writers Robert Wade and Neal Purvis, and an eight-party weekday evening police series written by Prisoner's Wives creator Julie Geary.

On BBC Two, Sir Anthony Hopkins will return to the BBC for the first time in 40 years, starring opposite Sir Ian McKellen in an adaptation of the stage play, The Dresser, by Sir Richard Eyre.