Only a year after the release of their number one album ‘Ultra Mono’, Idles are back with another project entitled ‘Crawler’ - and new single ‘Car Crash’ is a violent and visceral representation of that.

The accompanying video is a montage of car crash clips from artist Matthew Cusick’s ‘File on Motor Transgression, 2011’; a collection of car chase scenes from old American movies; edited together by the band’s own Lee Kiernan.

‘Car Crash’ takes its influence from frontman Joe Talbot’s own terrifying experience with a motor accident.

“It’s the horrific, comedown hangover – waking up in the morning and realising the smashes, like, what the f**k am I doing with my life?” He said of the accident.

The band are set to embark on a sold-out tour of the UK and Ireland in 2022, including four nights at London’s O2 Academy Brixton.

‘Crawler’ will be released on November 12th 2021 through Partisan Records. 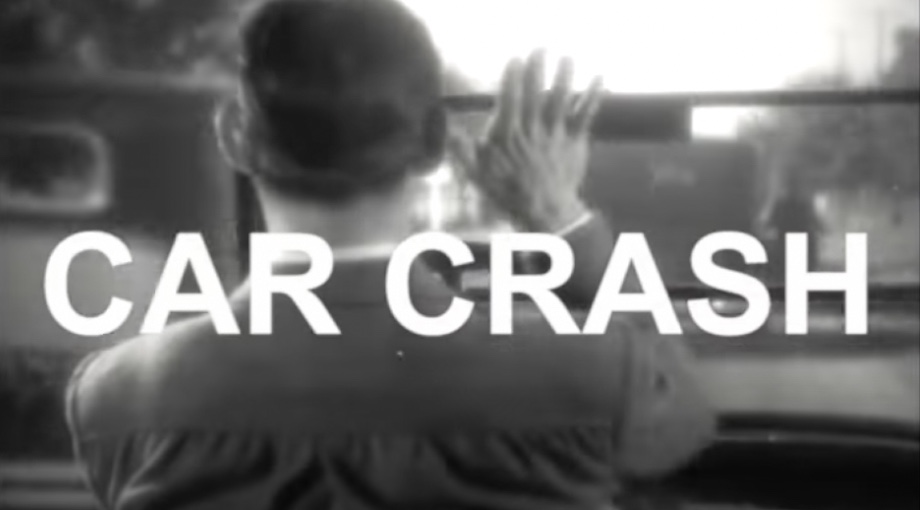 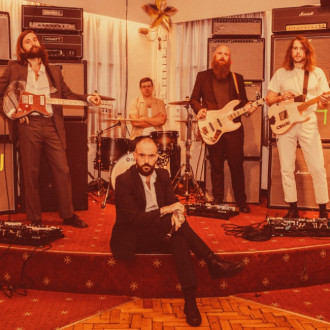 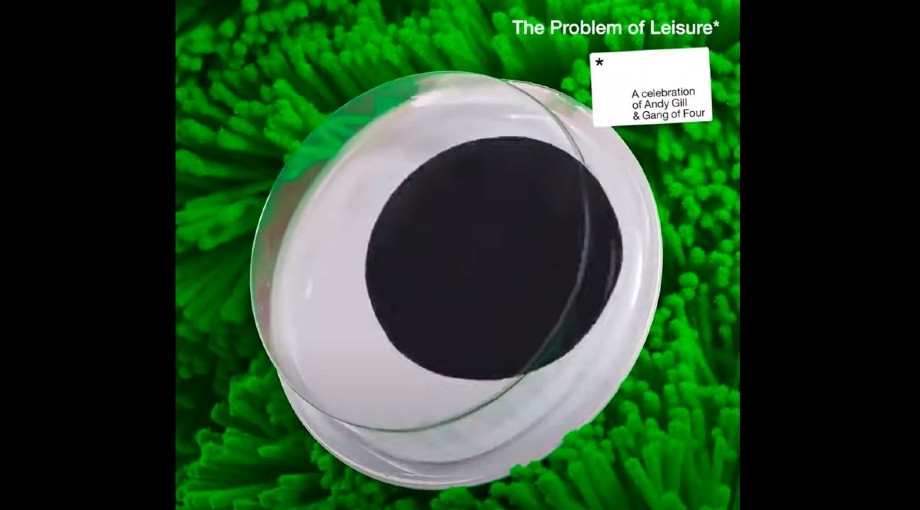 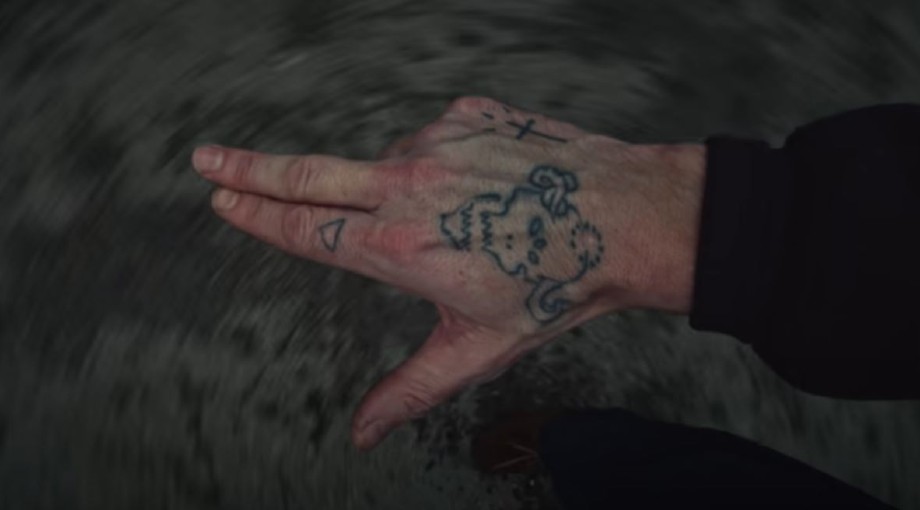