A campaign to make Disney give Princess Elsa a female love interest in 'Frozen 2' went viral over the weekend.

A Twitter campaign to persuade Disney to give Princess Elsa a girlfriend in the upcoming sequel to Frozen has gone viral.

The petition, with the hashtag #GiveElsaAGirlfriend, is aiming to make Princess Elsa the first LGBT Disney princess in the studio’s history.

After all, the narrative arc of Princess Elsa in the first Frozen movie was of a journey to acceptance of her powers, summed up by her empowering number ‘Let It Go’, and it was widely interpreted as a metaphor for coming out. So, the new campaign is aiming to put that subtext into plain view in the sequel by giving the character a female love interest. 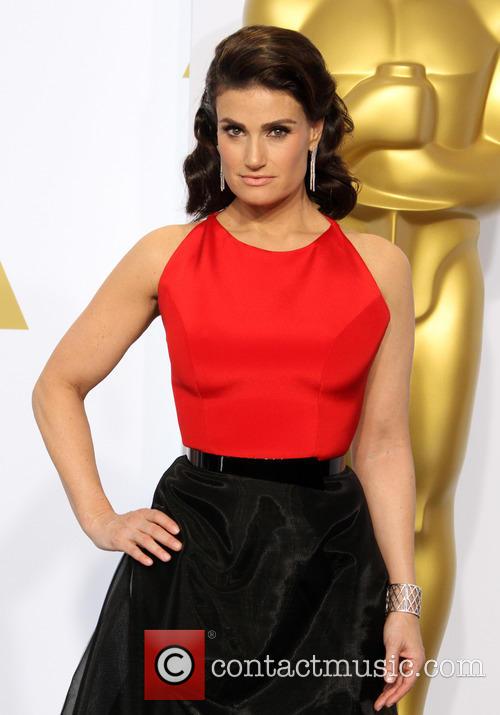 Idina Menzel, who provided the voice of Princess Elsa in 'Frozen'

Twitter user Alexis Isabel Moncada came up with the idea on Saturday (April 30th). “I hope Disney makes Elsa a lesbian princess imagine how iconic that would be,” she wrote.

A second tweet simply saying “Dear @Disney, #GiveElsaAGirlfriend” has since been re-tweeted more than 1,800 times, with many supporting the concept.

“Love is an open door. That door should be open to everyone, not just straight people. #GiveElsaAGirlfriend,” one user wrote, with another adding “#GiveElsaAGirlfriend positive queer role model are needed from a young age; early exposure leads to better understanding/acceptance.”

Later, Moncada explained the motivation behind her petition to MTV.com in a self-penned article, saying that the entertainment industry could stand to improve its LGBT representation in its films.

“The entertainment industry has given us girls who have fallen in love with beasts, ogres who fall for humans, and even grown women who love bees. But we've never been able to see the purity in a queer relationship.”

“Many in the LGBT community view Frozen as a metaphor for the experience of coming out and accepting who you are. Yet Elsa, the film's protagonist, will probably end up with a male prince or king in the upcoming Frozen sequel.”

Frozen 2 is currently in production, with a release date as yet unannounced but slated to be before 2018.