The Broadway musical, which starred Frozen's Idina Menzel, will shut its doors for good in March.

The Broadway musical ‘If/Then’, which stars Frozen’s Idina Menzel, will close its doors on March 22nd, it was announced on Friday by its producer David Stone.

The musical, a contemporary original story which concerns a woman on the verge of her 40s (Elizabeth, played by Menzel) who returns to New York to make a fresh start of her career and then diverges into two simultaneously told plot lines, opened in November 2013 at Washington D.C.’s National Theatre. 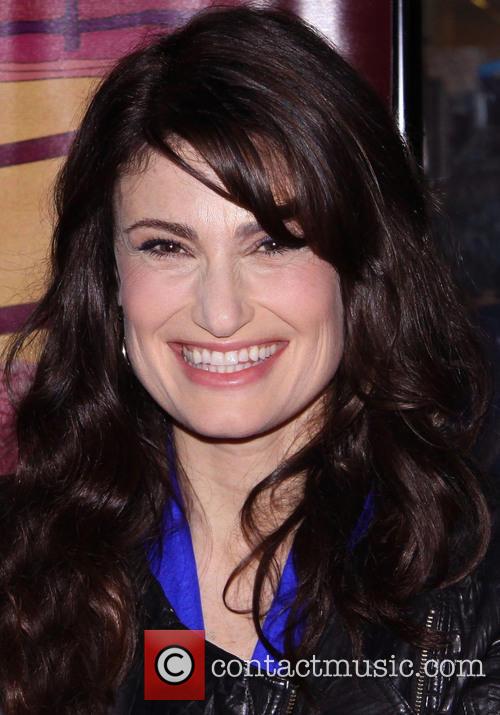 Idina Menzel starred in 'If/Then', a musical which has been running for over a year

From then until its closing date, it will have put on 401 performances, including 29 previews, at the Richard Rodgers Theatre. Though it’s been only a modest performer at the box office, its longevity has been sustained in no small part to its lead’s role in the Disney sensation Frozen. While ‘If/Then’ received mixed reviews from critics, the public reacted positively to it, with a steady stream of punters fuelling its run for over a year.

More: Frozen attractions to be built in Disney World Florida

The role reunited Menzel with Stone, the producer of ‘Wicked’, director Michael Grief (‘Rent’) and actor Anthony Rapp (also ‘Rent’). ‘If/Then’ had earned Menzel a Tony nomination, but she didn’t win, unlike the one she did scoop for ‘Wicked’.

The musical was created by writers Tom Kitt (music) and Brian Yorkey (score). The pair have previously won Tony Awards and Pulitzer Prizes for their work on ‘Next To Normal’ back in 2009.

More: Idina Menzel confirms that a Frozen sequel is in the works

However, Menzel is certain to find well-paid work in the immediate future, after she revealed in November last year that work on a sequel to Frozen is being planned. The news was well received by everybody except parents who’ve been driven out of their minds with incessant singing.