Frozen fans who have been asking Disney to make Elsa their first ever LGBT princess have just gained their most important supporter yet, Idina Menzel. Menzel, who provides the voice for Elsa, has said she thinks the idea of giving Elsa a girlfriend in the upcoming sequel is ‘great’ and that the online campaign was something Disney would have to contend with. 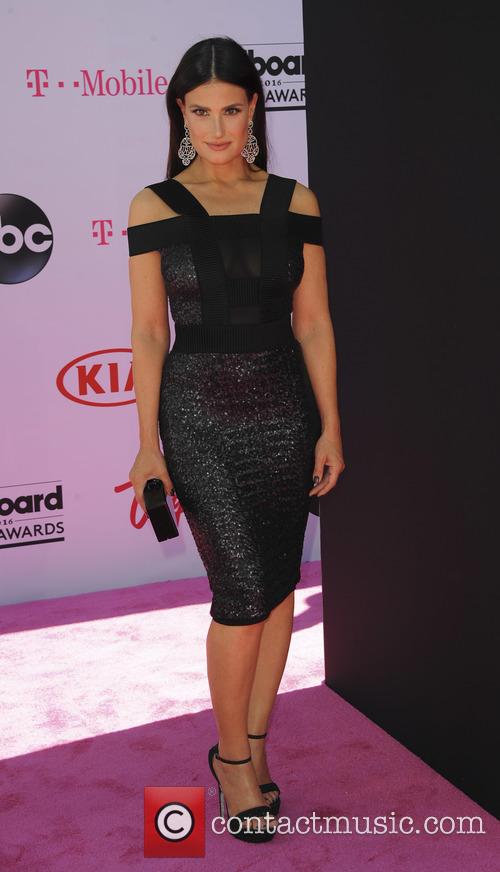 Idina Menzal has given her support to the ‘get Elsa a girlfriend' campaign.

"I think it's great," Menzel told Entertainment Tonight when asked about the online campaign. "Disney's just gotta contend with that. I'll let them figure that out.” Menzel then added that “no matter what," Elsa had changed her life.

The online petition began when Feminist Culture founder Alexis Isabel Moncada tweeted: “I hope Disney makes Elsa a lesbian princess imagine how iconic that would be.” She later followed up with “Dear @Disney, #GiveElsaAGirlfriend” and the hashtag soon went viral.

Speaking about the campaign to MTV earlier this month, Moncada explained: “Growing up, I never saw a princess fall in love with another princess — and neither have girls growing up right now."

"The entertainment industry has given us girls who have fallen in love with beasts, ogres who fall for humans, and even grown women who love bees. But we’ve never been able to see the purity in a queer relationship.”

Moncada also noted that many in the LGBT community view Frozen as a metaphor for the experience of coming out and accepting who you are and if Disney were to have Elsa fall in love with a woman it would be “iconic”.

“Giving young girls the chance to understand that a princess can love another princess the same way Cinderella loved her Prince Charming is vital to their development,” Moncada added.

“No one deserves to feel isolated and confused about who they are. All we need is someone to show us that there are other options, other kinds of princesses, and other ways to have the happy ending that you deserve.”