Do You Wanna Build A... Sequel? How About A "Frozen" Stage Musical?

Don’t let it go just yet, because Disney is far from retiring Frozen. In fact, it’s cashing in on the franchise’s unprecedented popularity with another sequel and a musical. So says Idina Menzel anyway. It was far from a definite “yes”, but in a recent interview, the Frozen star was asked about the sequel and musical rumours and replied: “They’re all in the works.” 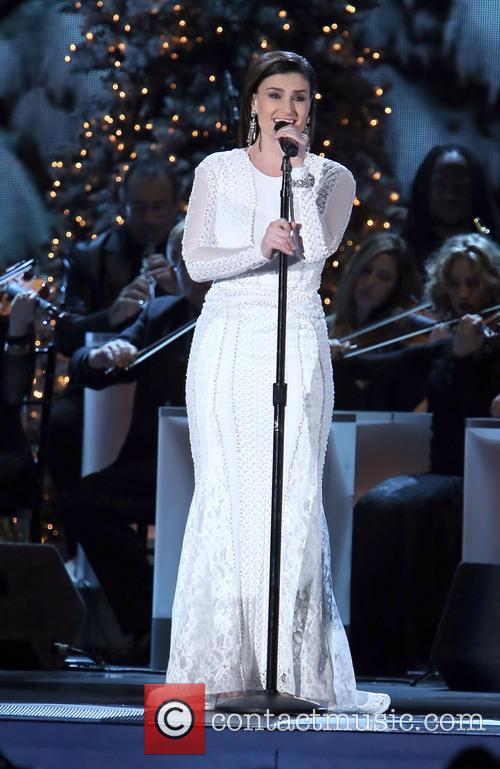 Unfortunately, Idina will not star in the stage version.

In the work, guys. More Anna and Elsa, guys. I’m... not sure that’s such a great idea. But what’s even more questionable is that the brains over at Disney have apparently chosen not to have the Broadway vet star in the stage version. No no, don’t panic, Menzel is still set to voice her beloved character in the screen version.

This is all pure guesswork though because Menzel kept mum about her involvement with both projects. Here’s what she actually said to The Telegraph, verbatim: “Not the stage show — I don’t know what will happen with that — but the movie, hopefully. We’ll see. I’m just going along for the ride.”

Said ride has so far amassed $1.3 billion in worldwide ticket sales and that’s not even factoring in all the merch, product placement and endorsement deals based on the movie. The movie easily beat out fellow Disney-Pixar toon “Toy Story 3″ for the tile of top-grossing animated film of all time and now holds the title of the fifth highest-grossing film of all time worldwide.

An ice show and a six-minute “Frozen” short are also in the works.