Idina Menzel revealed on Friday (September 23rd 2016) that she was engaged to Aaron Lohr, and we got to see the ring on her finger at the iHeartRadio Music Festival in Las Vegas the following day when she showed up on the red carpet in stunning, skin-tight black jumpsuit. 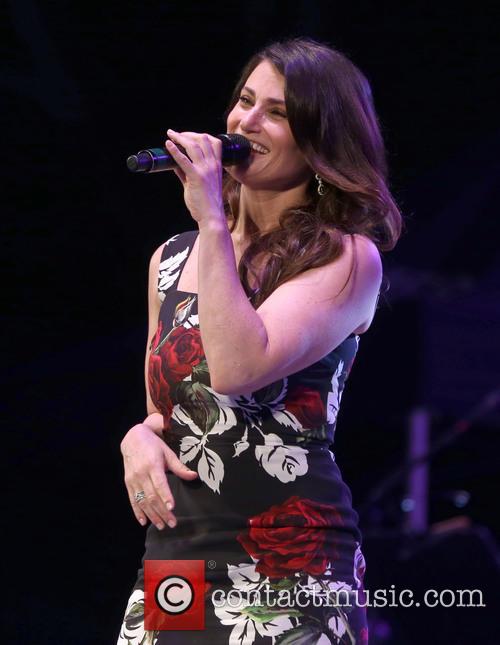 You couldn't miss it either. The 'Frozen' star tried to distract from her engagement rock with a sparkly accessory on her right hand, but all eyes were on the ring finger of her left hand. Having just released her new album 'Idina', the Broadway star was congratulated by her partner in the most amazing of ways last week, when he got down on one knee after a year of dating.

'As if this week couldn't get any better I have wonderful news... my man and I are engaged! We are so happy. It's a beautiful time', she wrote to her followers on Twitter. As for the diamond sparkler she now owns, Hollywood Life has claimed that it could be worth up to $30,000. 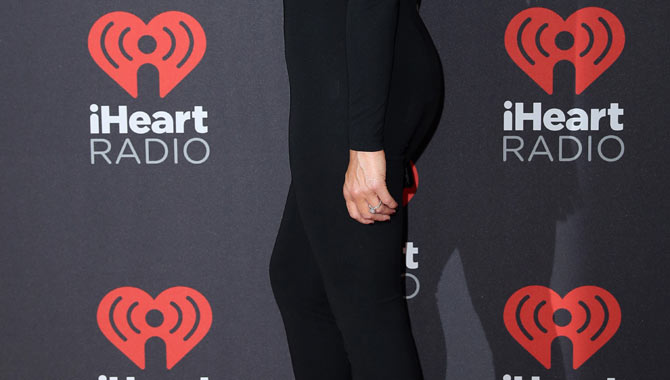 According to their report, it features a 2-carat diamond on a platinum vintage diamond band, along with a hand-carved floral etching. It's allegedly from Brilliant Earth; a jewellers that aims to ethically produce bling from conflict-free sources.

Idina Menzel has already previously been married to Taye Diggs. They met during the original production of 'Rent' in 1995 and married in 2003. They had a son named Walker Nathaniel (now aged 7), but they seperated in 2013. Idina met fiance Aaron Lohr during filming for the movie version of 'Rent' in 2005 (in which Diggs also appeared). However, they didn't start dating until 2015 - the year after her divorced was finalized. They made their first public appearance as a couple at the White House Correspondents' Association Dinner in April 2015.