The ‘Frozen’ star and her actor husband announced their split over a year ago.

Idina Menzel and Taye Diggs are officially no longer married according to TMZ, who report the Broadway couple finalised their divorce on December 3rd 2014. 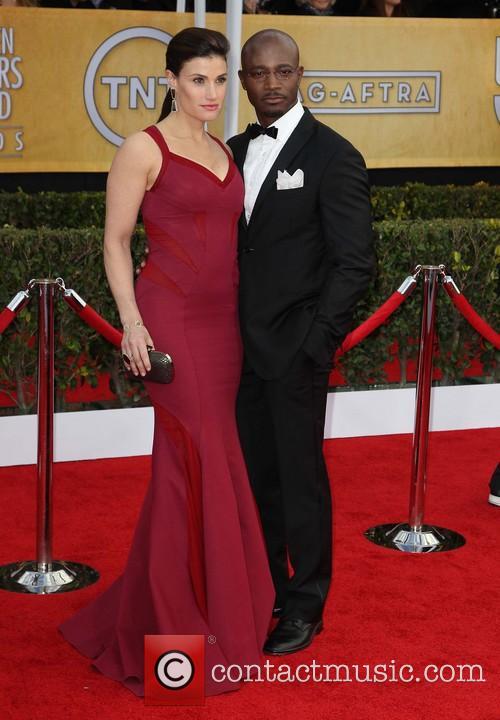 Idina Menzel and Taye Diggs have finalised their divorce, according to TMZ

The couple first announced their split in December 2013, but according to court documents obtained by TMZ there was no further action taken until November, when Diggs filed a divorce petition in New York.

When the couple’s split was first reported over a year ago, a rep had told People magazine, "Idina Menzel and Taye Diggs have jointly decided to separate at this time. Their primary focus and concern is for their son. We ask that you respect their privacy during this time."

It appears the couple were able to reach an agreement quickly as the divorced was reportedly finalised just a month after the petition was filed. Menzel and Diggs were married for 10 years, after meeting during a Broadway production of Rent and have a five-year-old son together, Walker Nathaniel.

2015 hasn't exactly got off to the best start for Menzel, who last year enjoyed the massive success of Disney phenomenon Frozen. The actress and singer rang in the New Year performing on ABC’s ‘Dick Clark's New Year's Rockin' Eve’ show. However her performance was criticised by some, who felt she didn't managed to hit all her high notes.

Taking to Twitter to defend herself, the actress posted a quote from a previous interview which read, "There are about three million notes in a two-and-a-half-hour musical; being a perfectionist, it took me a long time to realise that if I'm hitting 75 per cent of them, I'm succeeding.”

“Performing isn't only about the acrobatics and the high notes: it's staying in the moment, connecting with the audience in an authentic way, and making yourself real to them through the music.”

“I am more than the notes I hit, and that's how I try to approach my life. You can't get it all right all the time, but you can try your best. If you've done that, all that's left is to accept your shortcomings and have the courage to try to overcome them.”

This is something I said in an interview a few months ago. pic.twitter.com/J63wLZJHnp