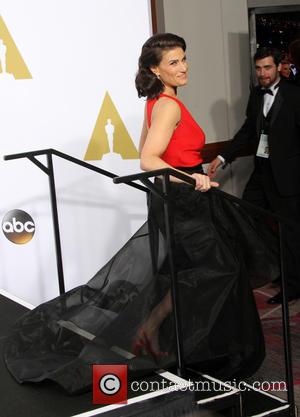 The Frozen star and Gilmore Girls actress Graham have joined the campaign, created by Broadway actor and radio host Seth Rudetsky, which calls for Mayor Bill De Blasio to reverse his decision to cut ties with two adoption agencies, which help children in foster care find a permanent home.

Rudetsky and his partner James have garnered support for the drive from celebrities including Rosie O'Donnell, who also signed the petition, actresses Debra Messing and Megan Hilty and director Judd Apatow.

The Change.org petition has reached more than 1,500 signatures.