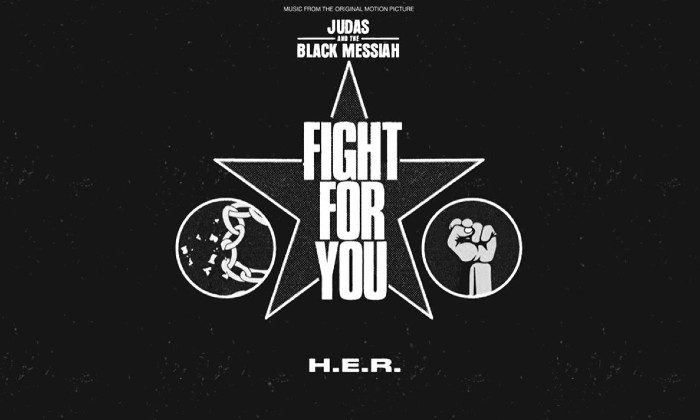 From Wicked To Dreamgirls: Essential Numbers For Your Showtunes Playlist Continue reading: From Wicked To Dreamgirls: Essential Numbers For Your Showtunes Playlist

Chilean songwriter Jaime Ciero claims that the 'Frozen' song 'Let It Go' infringes on his own track 'Volar'.

Idina Menzel, Demi Lovato and Disney are all being sued by musician Jaime Ciero, who is claiming that the massively popular song ‘Let It Go’ from Frozen sounds substantively similar to a song of his.

‘Let It Go’ was the memorable soundtrack to the runaway success of Disney’s 2013 animated movie Frozen, and a song that has subsequently driven millions of parents completely round the bend. It was performed by actress Idina Menzel for the movie itself, and by pop star Demi Lovato for the single version.

However, TMZ reports on Thursday (November 23rd) that musician Jaime Ciero is suing the three defendants, claiming that ‘Let It Go’ sounds overly similar to his 2008 song ‘Volar’.

Idina Menzel has been inspired by Led Zeppelin and is covering 'Black Dog' on her current world tour.

Idina Menzel has been inspired by Led Zeppelin.

The singer and actress has included Zeppelin's 'Black Dog' into the set of her 2017 world tour, combining it with her own song 'Cake', which she says was inspired by the legendary rockers.

She told Billboard: '''Cake' always reminded me having a little Zeppelin in it, so I thought, 'Wouldn't it be cool to maybe segue into a Zeppelin song I love. The funny thing is it's hard to find Zeppelin tunes, lyrically, that fit 'because they were so high all the time and always talking about meadows and weird, hippie kind of lyrics. 'Cake' is a sexy kind of song, so 'Black Dog' seemed to fit the best. The band was like, 'Who cares? We'll put in a Zeppelin song that fits the groove,' but to me the lyric has to make sense, too.''

Idina Menzel is just the best - as two children from Dallas found out when they went to see her live in concert last month and ended up being called on stage to sing 'Let It Go' from 'Frozen'. Literally every Disney fan's dream, and this boy certainly has a bright future ahead of him. 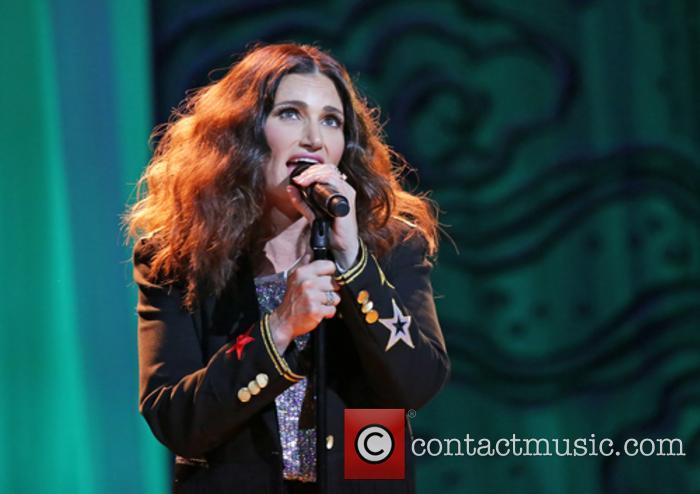 The 46-year-old Broadway superstar and Academy Award winner was performing at the Verizon Theatre in Grand Prairie, Texas on July 30th as part of her 2017 World Tour and obviously wound up singing 'Let It Go'. Afterwards, she decided to get some kids from the audience up on stage and there she discovered an 11-year-old ball of sass named Luke Chacko. 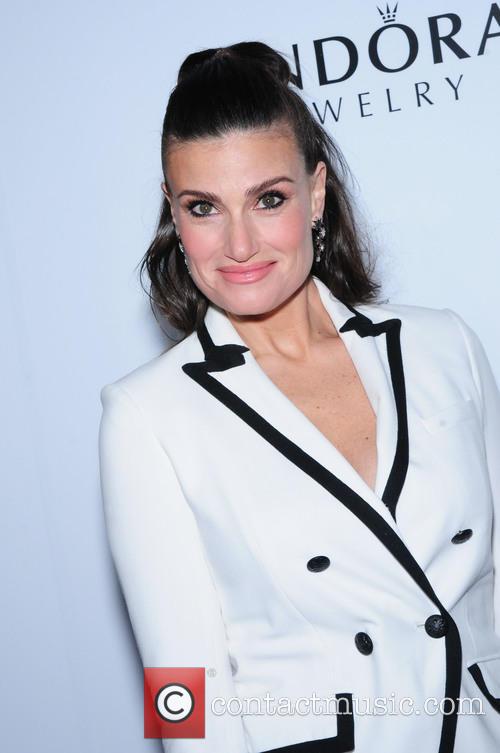 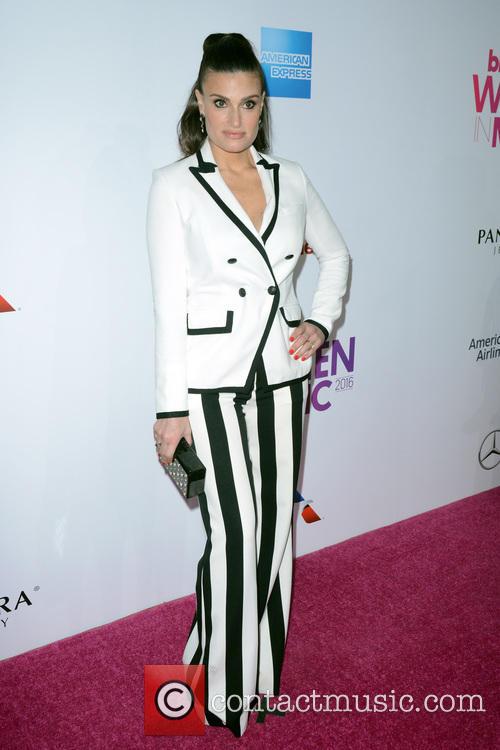 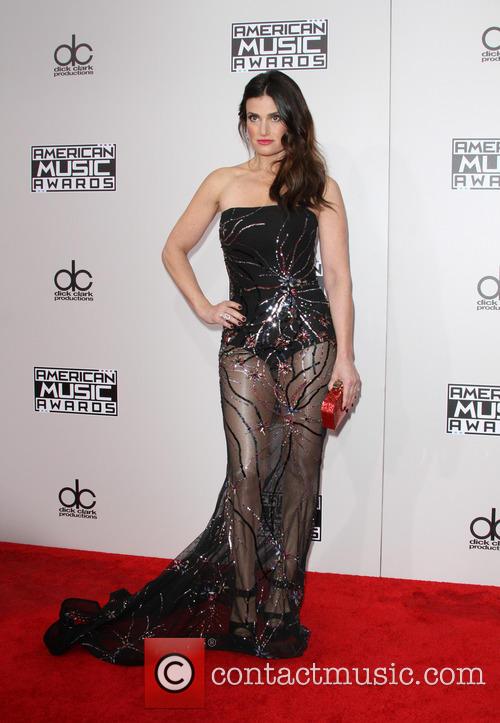 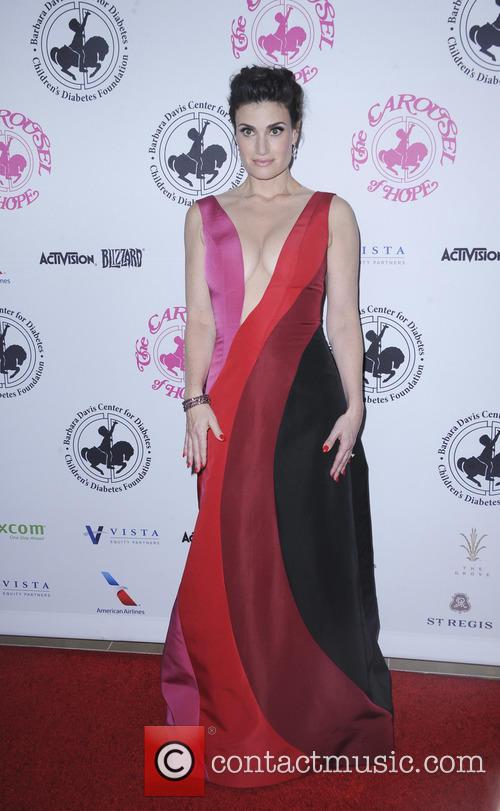 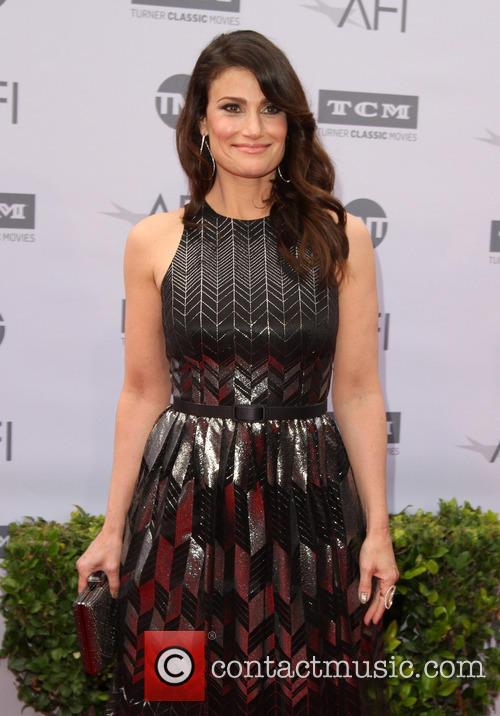 She may be Queen Elsa to millions of children around the world, but Idina Menzel’s son Walker isn’t asking for a rendition of ‘Let It Go’ at home.

Idina Menzel probably has one of the most famous voices in the world thanks to the massive success of Frozen, but it appears her own son isn’t yet on the ‘Let it Go’ bandwagon. 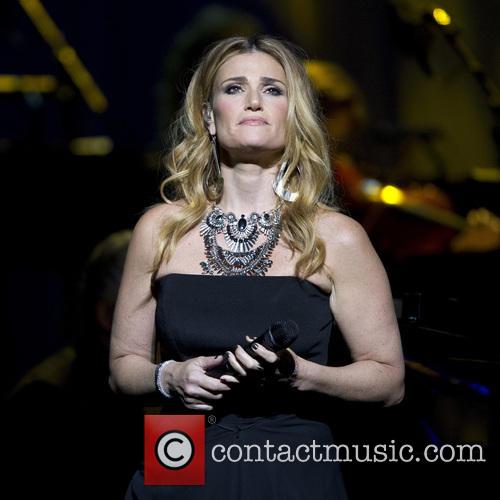 Idina Menzel has said her son Walker doesn't like her singing.

Speaking during a show at London's Wembley Arena, Menzel told the crowd that to her five year old son Walker she’s just "mummy" and anything else to him is an “inconvenience". "He doesn't like to hear me singing,” the 43 year old said. 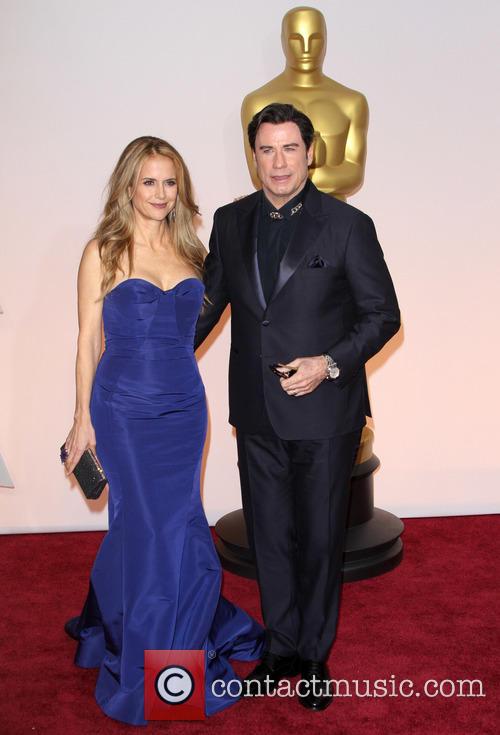 The 'Let It Go' singer's apology is sure to break millions of children's hearts, but probably comes as a relief to beleaguered parents.

Frozen star Idina Menzel has crushed the hopes of young fans after she insisted that she “spoke out of turn” when she stated that a sequel was “in the works”.

The 43 year old star caused a great deal of excitement at the end of last year when she let slip in an interview that Disney bosses were working on a follow-up to the kids’ blockbuster, which currently stands as the highest grossing animated film of all time with global box office takings of $1.07 billion. 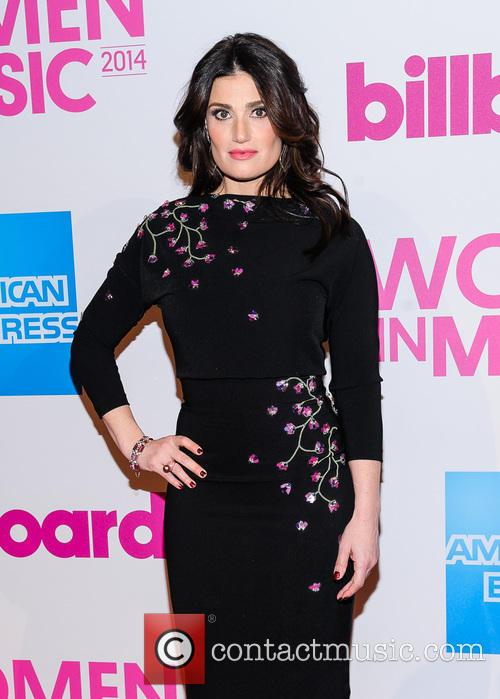 Continue reading: 'Frozen' Sequel Is Not Happening, According To Idina Menzel

By Stephen Caswell in Music / Festivals on 02 February 2015 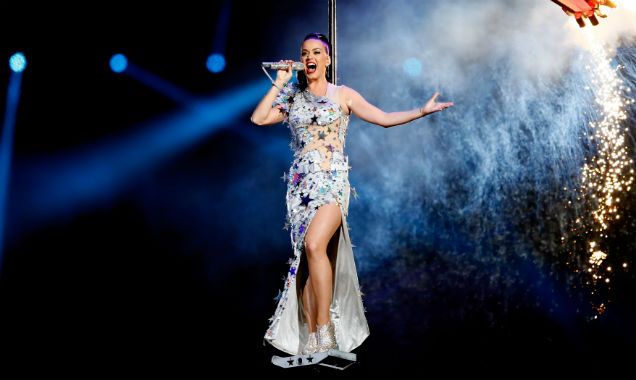 Do You Wanna Build A... Sequel? How About A "Frozen" Stage Musical?

All The Things We Have ‘Frozen’ To Thank (Or Blame) For