Icona Pop have hit with their first UK No.1 single, 'I Love It FT Charlie XCX,' whilst 'Another Love' singer Tom Odell has risen to the top of the albums chart.

Swedish electro-pop duo Icona Pop have snatched the UK chart top spot from Robin Thicke and his 'Blurred Lines' (ft. T.I., Pharrell) track that had been at No.1 for four weeks. According to the BBC, 'I Love It,' which features Charlie XCX, has sold 125,000 copies in the seven days prior to last Sunday's (30th June) charts. They knew they were in for a good chance of being the week's bestseller as they were the midweek leaders by Wednesday. The Stockholm girls tweeted their triumph with, "#1 in the UK! WOOOW!! we're so happy!!" as it emerged that not only was their single at No.1, but they were the first Swedish female act to reach the top of the UK singles charts since Robyn's 'With Every Heartbeat' in 2007.

The hedonistic summer hit has sold more than 100,000 copies a week for 11 weeks, according to The Telegraph, which is a strength in sales not seen since a time period from January to April in 1998 that saw classic singles from Oasis, Aqua, Celine Dion and Run DMC vie for top positions. Icona Pop's rise to the top also coincidences with a chart shake-up from the album side as well; as forecasted last week, singer/pianist Tom Odell's album Long Way Down has peaked at No.1, shaking off rapper Kanye West with his latest album Yeezus that had shot straight to the top on release.

Icona Pop Are Delighted With Their Singles' Victory.

After Odell's successful, emotive performance at Glastonbury, where he performed a cover of The Rolling Stones' 'Honky Tonk Woman, 'he attempted to describe his feelings upon the news of his album knocking Kanye from No.1: "I just found out and I don't even know what to say about it. I got a bit emotional, to be honest with you."

His victory comes in spite of NME's Mark Beaumont giving the BRIT Critics' Choice Odell a vicious 0/10 review last week: "I've worked so hard for this for so long and it's just... it's still sinking in. I think I'll come up with words later." 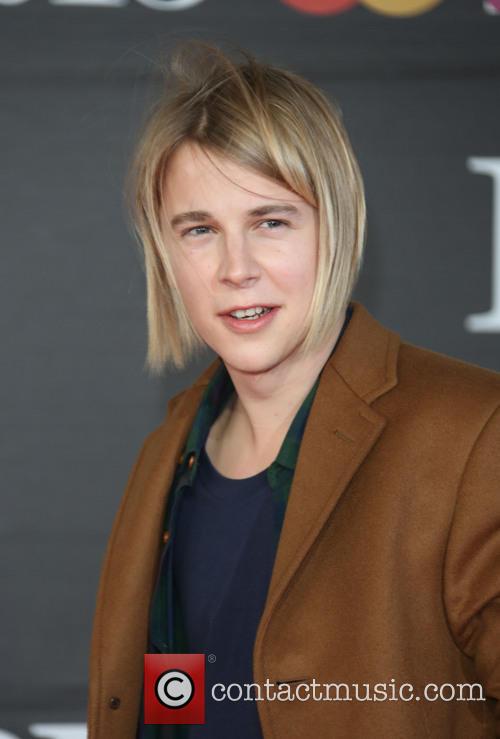