David Andrew Sitek has in recent years started staking his claim to becoming a modern day genius. As well as his work with TV On The Radio, in 2011 he breathed some much needed life into alternative metal gods Jane's Addiction for their first interesting album in almost twenty years; he even tried to make Beady Eye sound less limp on their last effort, BE, but then, they do say there is no polishing a turd. On Icky Blossoms' first debut and self-titled album, Sitek once again proves why he is the producer du jour, leaving his fingerprints all over it. You can only give him so much credit, however; the songs have to be good in the first place which, for the most part, they are. 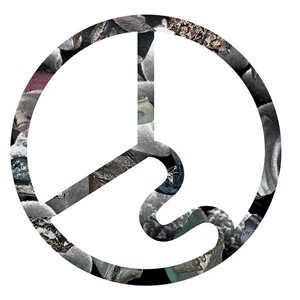 The album begins with Heat Lightening, a song with an almost overwhelming amount of things going on including meandering guitar lines, vintage synths, processed drum beats and a really interesting vocal delivery that all combine to create something that sits comfortably between indie rock and straight up dance music along the same lines as LCD Soundsytem and the aforementioned TV On The Radio. One of the album's real strengths is that it is incredibly eclectic, dabbling in a great number of different styles while still creating a cohesive whole. Deep In The Throes offers up a minimal approach with some interesting, intricate bass playing, while I Am channels Super Furry Animals perhaps a great deal more than anybody could've really foreseen.

Of course, when a band has this many fingers in so many pies there are bound to be a few instances where it does not quite come off. Sex to the Devil is a robotic mantra which becomes overly repetitive and a little boring quite quickly and Babes, while overall quite a fun song, features some odd, lecherous sounding backing vocals that do not sit well with the rest of the song. It also seems strange that after so much experimentation with synths and genres, the album ends with the pleasantly euphoric, if a little standard, shoegaze fare of Perfect Vision. This song does not really showcase what Icky Blossoms do best. It feels somewhat uninspired compared with the preceding nine tracks.

What Icky Blossoms do do best, however, is when the atmosphere turns sinister and the tempos come down as on Stark Weather and especially the album highlight Cycle. The latter features vintage synths that give it an almost New Order feel and a laid back vocal performance. It is understated and brooding. The real strength of Icky Blossoms is that this album is so varied. This is a band who are not afraid to think outside of their stylistic box and have therefore created an album full of highlights. 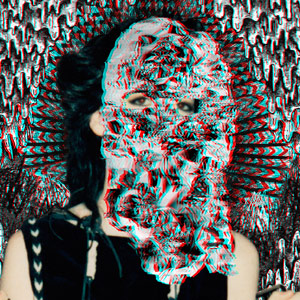