With their new album 'Beyondless' arriving this Spring, Danish rockers Iceage have teamed up with singer and actress Sky Ferreira for the song 'Pain Killer'.

Co-produced by Nis Bysted, 'Beyondless' follows 2014's 'Plowing Into the Field of Love' and also features the previously released 'Catch It'. Since the previous album, singer Elias Bender Rønnenfelt released two albums through his side project Marching Church: 'This World Is Not Enough' and 'Telling It Like It Is'.

Since dropping her debut album 'Night Time, My Time' in 2013, Sky has made a number of other guest appearances including on the 'Baby Driver' soundtrack and The Jesus and Mary Chain's 'Damage and Joy' album last year.

Iceage are set to embark on their New York, Los Angeles and Japan Opening Nights residencies soon, followed by dates across Europe and North America in the summer.

'Beyondless' is out on May 4th 2018 through Matador Records.

Iceage - Against The Moon Video 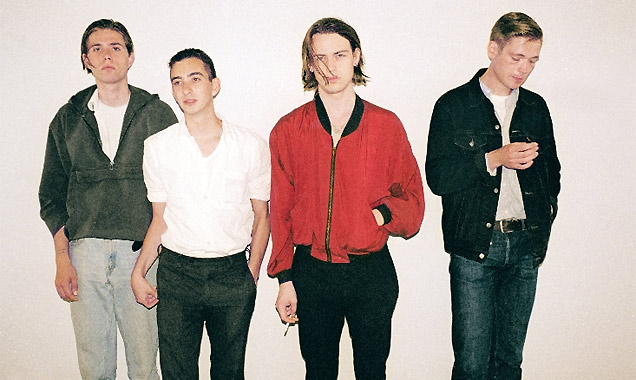 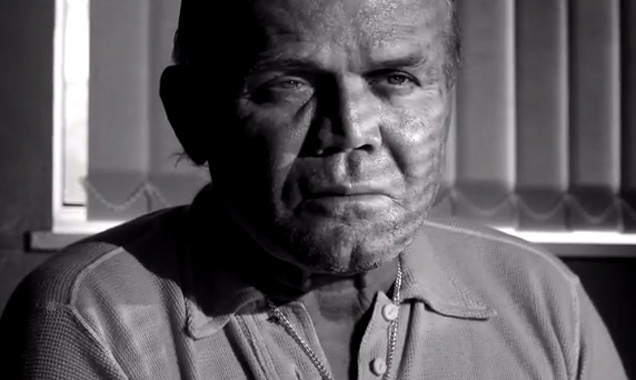 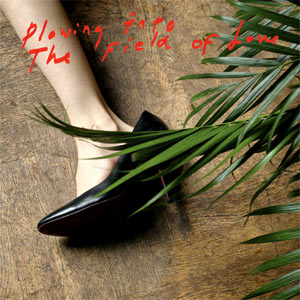