The rapper's 19 year-old grandson has been charged with involuntary manslaughter after accidentally shooting his roommate in their Georgia apartment. 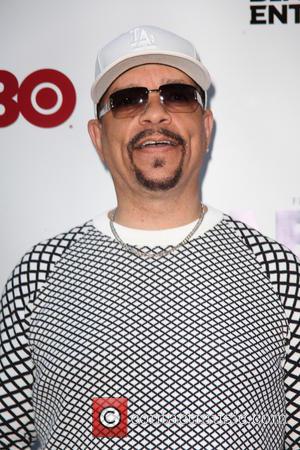 Ice-T's grandson is looking at a lengthy prison sentence.

Elyjah Marrow was arrested for accidentally killing his roommate on Tuesday (June 24th).

The 19 year-old fatally shot Daryus Johnson in their Marietta, Ga., apartment while he was playing around with the gun's trigger, police told the Atlanta Journal Constitution.

Daryus, who is also 19, was rushed to the nearby WellStar Kennestone Hospital where, shortly after, he was pronounced dead.

"Marrow was not using proper firearms safety when handling the gun," said Officer David Baldwin with Marietta police to the Marietta Daly Journal.

Adding, "That reckless handling of the firearm is what led to Johnson being accidentally shot and eventually killed."

News of this incident went viral on Friday (June 27th) after TMZ worked out who Marrow was from recognising him on Ice-T's reality TV show, 'Ice Loves Coco.'

The teenager is currently being held in held in the Cobb County jail.

Violent attacks seem to run in this family, Ice-T recently recalled an incident in Milan, Italy, in which he single-handedly started a riot.

The 'Cop Killer' rapper refuses to play in the Italian city due to his last performance there with the punk band Body Count. Band mate Ernie C was covered in spit by a fan and Ice-T took it upon himself to confront the individual.

"Over there in the punk days they would spit on people... but that ain't (sic) Ok with me... so I'd tell the Italians, 'Everything's cool, stage dive but do not spit on me'," he recalled.

"We went off for our encore and I looked over and Ernie had spit just hanging all off of him and I said, 'Who's doing it?' and he pointed the guy out and so I went out and said, 'Hey, put your hands in the air', and I socked him in the face and started a riot," he added. "We were scared for our lives."

The 56 year-old rapper has yet to comment on his grandson's arrest. 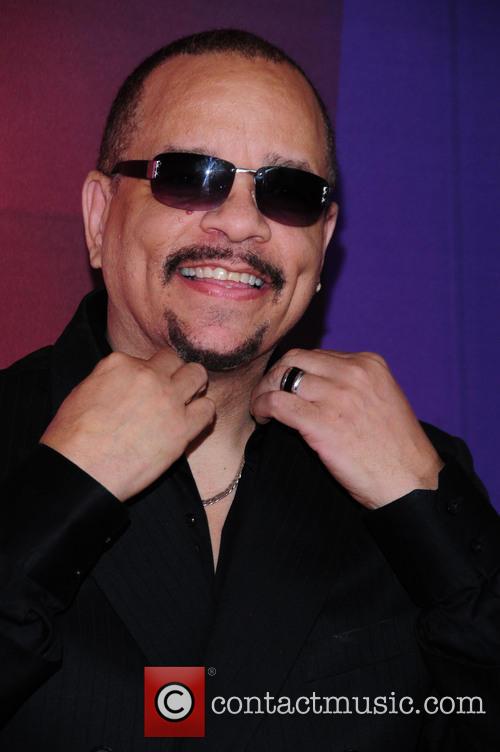 Ice-T's grandson has been charged with involuntary manslaughter