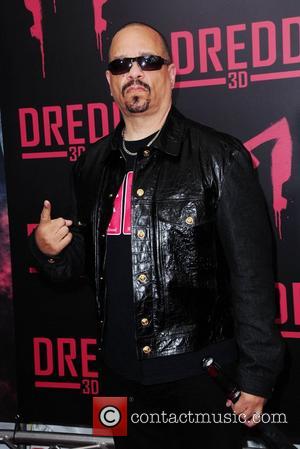 Pregnant Madison is quitting the show, that Mel B launched, in Sin City next month (Oct12) and Austin took to Twitter.com on Tuesday (25Sep12) to announce she would be replacing her.

Austin will portray nursery rhyme character Bo Peep in the production from the beginning of December (12).