Former N.w.a. Manager Jerry Heller Has Launched A Defamation Lawsuit Against Ice Cube, Dr. Dre And The Executors Of Eazy-e's Estate Over His Portrayal In Movie Biopic Straight Outta Compton. 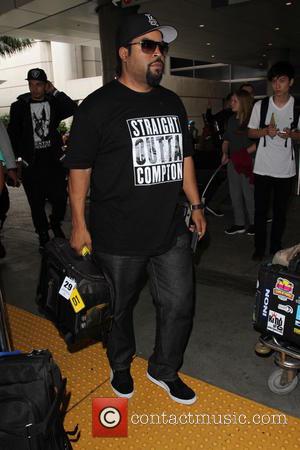 The 75 year old was played as a ruthless record label boss by Paul Giamatti in the F. Gary Gray film, but Heller has taken issue with the picture and he is demanding at least $110 million (£68.8 million) in damages.

According to TMZ.com, he also claims he never gave the filmmakers and studio executives permission to use his likeness or elements from his book, Ruthless: A Memoir.