Disney is planning on a new 'cross-genre' musical version of Oliver Twist, with Ice Cube as the rogue Fagin.

Former N.W.A. legend Ice Cube is to play the role of Fagin in a new musical adaptation of Charles Dickens’ 'Oliver Twist'.

The rapper is also going to co-produce the movie, according to The Hollywood Reporter, with the Tony award-winning Thomas Kail, who worked on the hit musical ‘Hamilton’ with Lin-Manuel Miranda, set to make his debut as a film director.

'Oliver Twist' is the classic story of an orphan boy from a workhouse who falls in with a band of pickpockets and petty thieves in Victorian London, led by the sinister rogue Fagin.

It first became a stage musical in 1960 as ‘Oliver!’, which has gone through several re-imaginings virtually constantly ever since, and then a massively successful film in 1968 that won five Oscars. 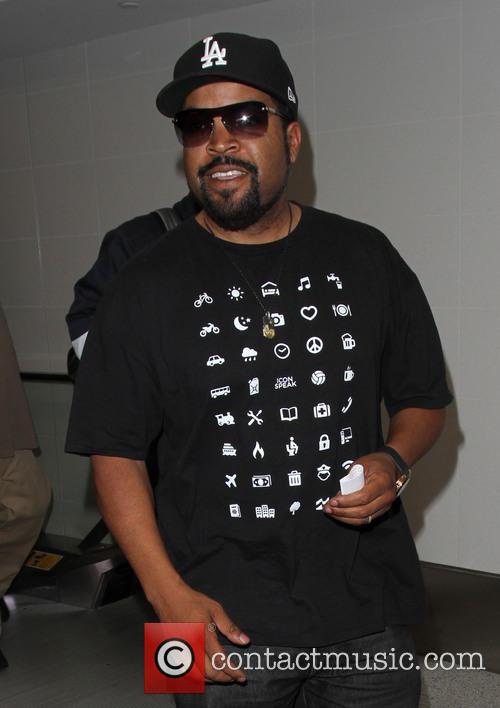 The new project is helmed by Disney, and will feature several musical genres as the studio aims for a modern-day adaptation, according to many sources involved with it. However, they have already adapted the story as an animated movie in 1988, entitled Oliver And Company, in which the main characters were all cats and dogs.

Ice Cube rose to prominence in the late 1980s as part of N.W.A., the legendary rap group that was profiled in last year’s biopic movie Straight Outta Compton. The rapper himself co-produced that film, and also had a hand in Ride Along 2 this year. He’s next due to star in Fist Fight, a comedy film that’s set to premiere on February 17th next year.

Kail, meanwhile, has worked with Miranda on the hugely successful ‘Hamilton’ and previously on ‘In The Heights’. He also directed ‘Grease Live!’, which was Fox’s live-television take on the movie musical that starred Vanessa Hudgens and Julianne Hough.

More: Suge Knight claims that Dr. Dre TWICE hired a hitman to try to kill him