That's got to be the worst thing a parent can do to a teenager.

Ice Cube might be known as a badass gangsta rapper, but when he was a teenager he most certainly wasn't driving an SUV with blacked out windows - and he did everything his mother told him to even if it meant hanging out with his ex-girlfriend during one og the biggest rites of passage a high schooler goes through. 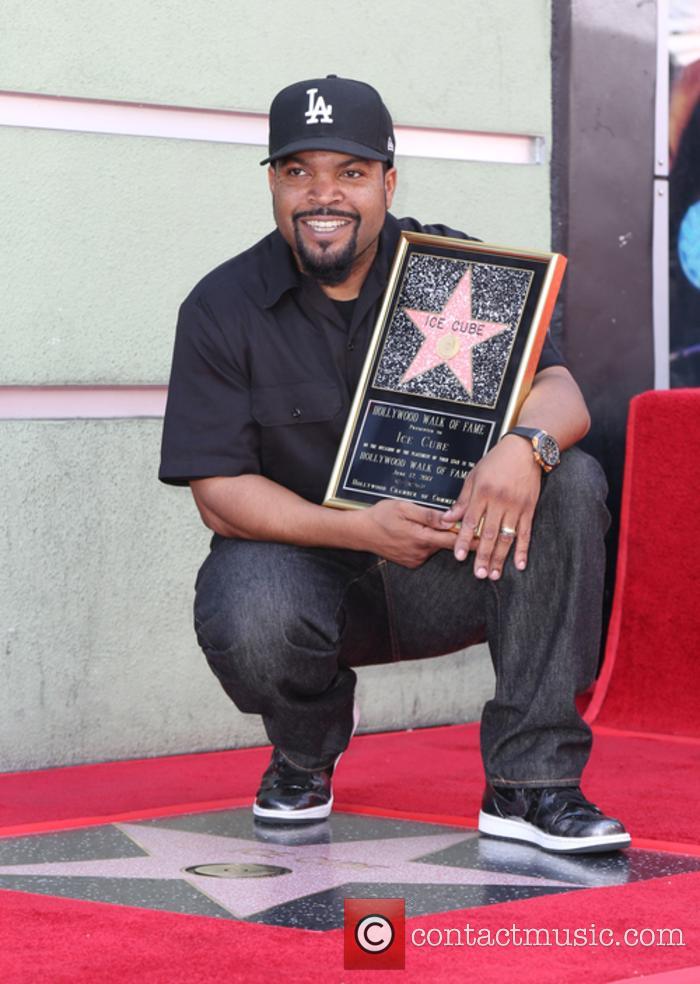 Ice Cube with his Hollywood Star

If you can believe it, the N.W.A. star's first ever car was a 1969 Volkswagen bug. It sounds laughable, but he loved that vehicle, even if the gas gauge never worked - which of course meant that he would often unexpectedly run out of fuel. Unfortunately, sometimes it was at the most inconvenient moments.

'I can never forget, I was on my way to the prom, I was going to get my suit, on my way back I run out of gas', he recalled during his appearance on 'The Late Late Show with James Corden'. 'So I'm running down the street through the hood with my suit over my arm, get there, I'm at the house sweating.'

But that wasn't the worst thing that happened. His mother Doris was not about to take pity on him as he rushed to get his car refilled, but she did have sympathy for his former girlfriend, who he had broken up with just days before the occasion when she was already set for the big night.

'Now, the worst thing about my prom was not [the car running out of fuel], it was the fact that my mother made me take my ex-girlfriend', he confessed. 'I didn't want to take her. That was child abuse.'

'The lesson is, don't break up with your girlfriend three days before the prom. She already bought her dress and stuff', he continued. 'I had fun, she didn't. I said nothing to her, I was just hanging with my homies.'