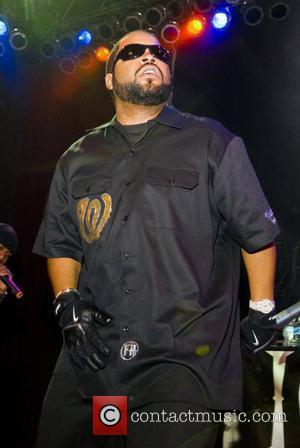 Rapper/actor Ice Cube has two major career regrets - turning down a part in the film Menace II Society and agreeing to Ghosts of Mars.
The star would rather scrub the latter movie off his resume - because he thinks it's the worst film he has made.
He says, "I don't like that movie. I'm a big fan of (director) John Carpenter (and) the only reason I did it was because John Carpenter directed it.
"But they really didn't have the money to pull the special effects off."
And he also wishes he could swap that film for Menace II Society - a movie he turned down.
The rapper tells Hustler magazine, "I had just done Boyz N The Hood and Trespass (and) I didn't want to get stuck playing just characters from the 'hood.
"That's the only one (movie) I said, 'Damn, that's a good movie I wish I had been in.'"
The 1993 film, starring Samuel L. Jackson and Larenz Tate, has become a cult classic.