The 'Ride Along' actor has hit back at claims that he is a sore loser.

Ice Cube has felt compelled to respond publically after finding himself the centre of a heated internet furore over comments he made after Sunday's MTV Movie Awards. The rapper/actor allegedly hightailed it out of the awards when it emerged that he anwwd Ride Along co-star Kevin Hart would not be receiving Best Onscreen Duo for their latest comedy, with the award going instead to Vin Diesel and the late Paul Walker for Fast & Furious 6. 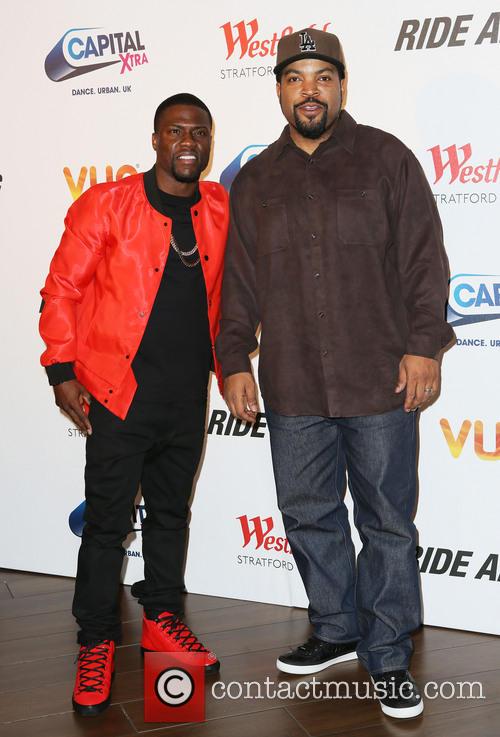 Ice Cube said that his loss was the result of Walker fans' "sympathy" vote. "We was robbed," Ice Cube told USA Today. "Shame on you, MTV. We had the best chemistry of everybody nominated. For us not to win was crazy. We were the best on-screen duo, period. They should have gave it to [Walker] before he passed away."

However, Ice Cube did argue that he left the event to go and watch his beloved Lakers play on television at home. "I just wasn't into it," Ice Cube said of the MTV awards. "I have been going in and out of these things for 25 years. If you ain't into it, why torture yourself? As soon as you get bored, get up and leave."

The 44 year-old star was hit with criticism from all corners of the internet for his apparent sore loser attitude to the less-than serious annual awards. He has since sent out an incensed tweet in order to set the record straight: "Re: The MTV Awards. I wasn't really mad we didn't win. So I would never diss the actors who won. Not even Paul Walker. Seriously people!" the movie star wrote. 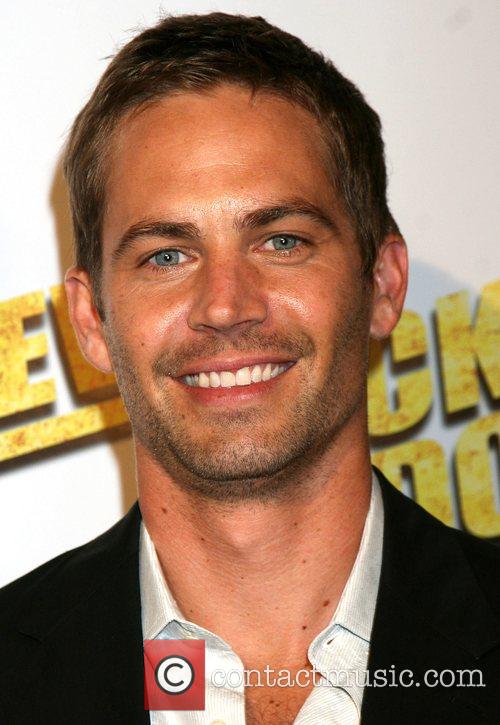 Walker Didn't Get Chance To Finish Filming 'F&F 7' Before His Untimely Death.

"Don't believe the hype," he tweeted, adding "Re: Leaving early from the MTV Awards. They told me our catagory wasn't gonna be televised. So I left. Just promoting that RIDE ALONG DVD."

"Re: The sympathy vote: We should honor people before they die. That's all. Shame on you 'make something out of nothing' ass reporters. Smh," he tweeted before "Re: MTV Awards. Ice Cube is not a sore loser. I was born losing. This winning s**t is what I gotta get use to. Last tweet and I'mma leave it alone. Remember this: A lie travels further then the truth. Damn the devil is busy. 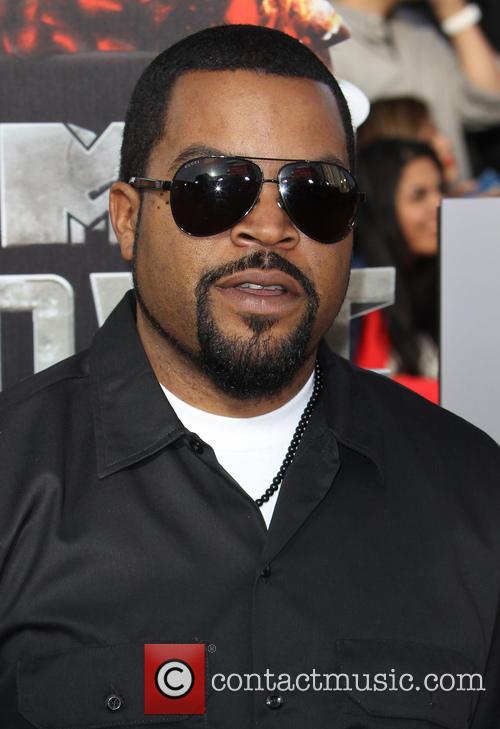 Ice Cube Made Attempts To Clarify & Play Down His Comments Over Diesel & Walker's Win.

""And Paul Walker fans don't trip. I was a fan too," said Ice Cube before finishing off his rant with "If you can take a joke, Grab RIDE ALONG on DVD today! If not, go to the MTV Movie Awards or something...lol."

Walker died aged 40 on the 30th November 2013 after the car he was travelling in as a passenger careered off the road at high speed, hitting roadside obstacles and instantly killing the actor and the driver, friend Roger Rodas. With Fast & Furious 7 in the middle of filming at the time of the star's death, the movie was placed on hiatus.