Sharknado will step onto the global market entire weeks before it was supposed to.

Sharknado – much like it’s main subjects, it’s the film that won’t go away and just keeps coming stronger every time and flooding international markets with... sharks, raining from the sky. Ok, the metaphor got away from us there, but the main point stands. Not only is Sharknado getting an international release, but NBCUniversal are pushing it forward a bit to take advantage of the social media buzz surrounding the film. It makes perfect sense, considering that once said buzz dies down, so will the chances of anyone actually paying to see this. 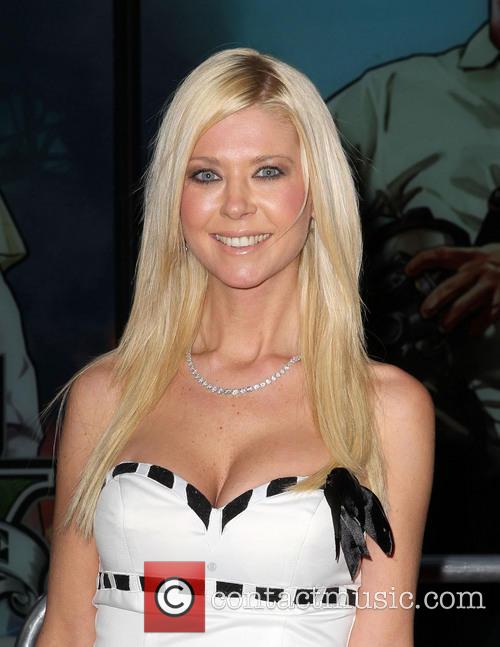 Meanwhile, Sharknado 2 is already a go, with Tara Reid commenting that she would like to act in the second one.

Sharknado, which already has a sequel in the works, is seeing its Australian TV debut to Friday night local time, with the U.K. set to follow on Aug. 7 instead of the originally planned September airing, according to The Hollywood Reporter. The SyFy channel doesn’t have a corresponding network in Australia, but Universal airs all SyFy originals on the Universal General channel.

"This one caught on in the Twittersphere, so we wanted to make sure it's [getting an international rollout] closer to the U.S. premiere," Steve Patscheck executive vp, global programming, said for the website. 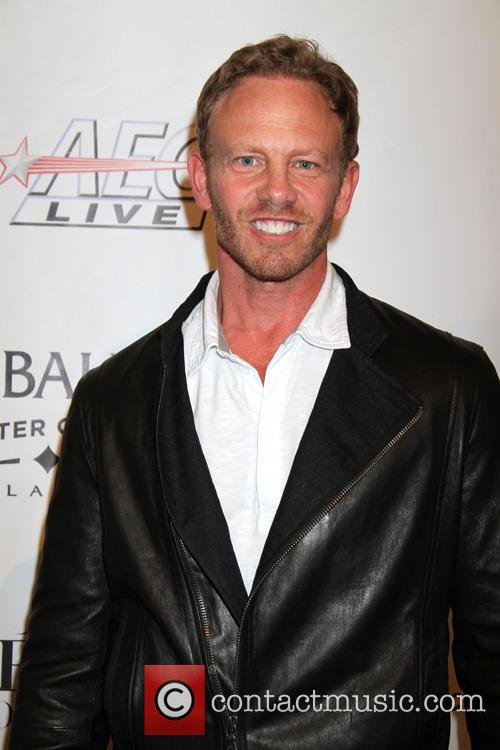 Meanwhile, Asian affiliates have also moved up the premiere, with channels in the region switching the date to August 11, instead of the planned September release. The SyFy channel is available is eleven countries on the continent, mostly in South East Asia. The list of countries, lucky enough to catch the spectacle that is Sharknado includes Singapore, Malaysia, Philippines, Taiwan, Thailand and Hong Kong, among others.

In European countries, speeding up the release of the film won’t be as simple, because it still has to be dubbed in various languages, explains Patscheck. The dates for these countries will probably be moved up, but have not been announced yet. The same goes for Southern and Eastern Europe, as well as Latin America. So, if you live outside of the US, fret not – you will not be forced to miss out on the glory of Sharknado. 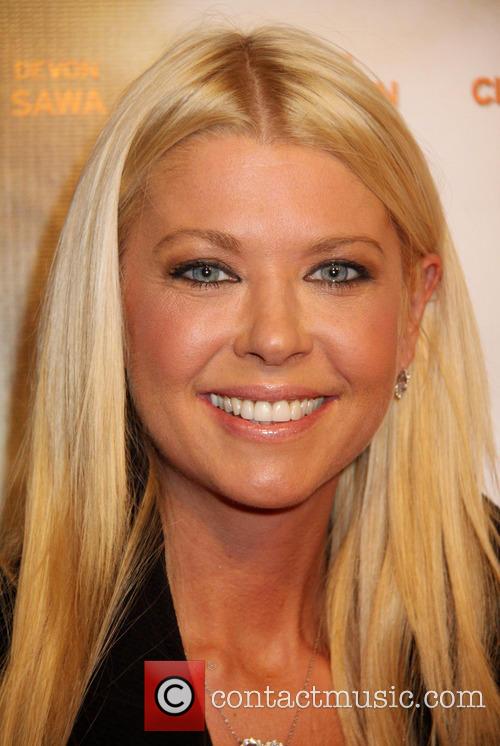 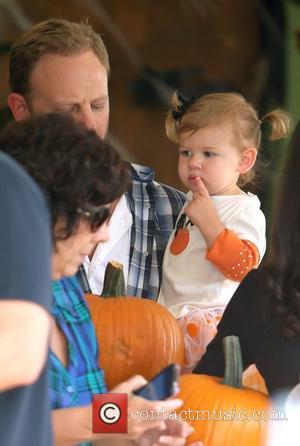 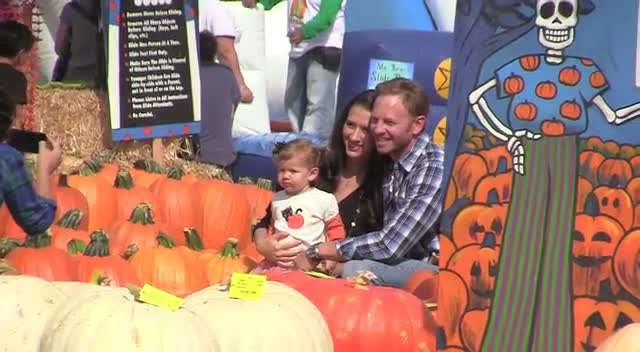 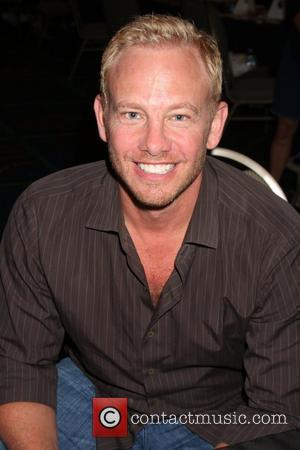