Somerhalder Hits Back At 'Anti-Gay' Slur 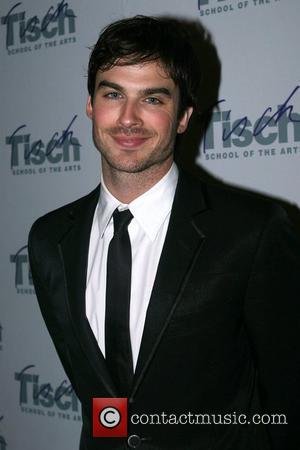 LOST star Ian Somerhalder is furious he was slammed as homophobic when he decided his famous gay kiss in The Rules Of Attraction would be his last.

The 26-year-old hunk nearly lost a lot of friends as a result of the public reaction to his remark, although he insists his words had been spectacularly misconstrued.

He says, "It's not me who can't handle it, it's the audience.

"Seann William Scott didn't get all of the backlash that I received when he did just the same in American Pie (2).

"It was completely unjustified - fans and outraged men saying that I was making anti-gay remarks.

"I wasn't and those very close to me who are gay were visibly upset.

"I'd never make a disrespectful remark about anyone, especially in public, about one's sexual preference."