Can we work out who will the actor be playing in ‘Game of Thrones’ season six?

Ian McShane’s upcoming role in ‘Game of Thrones’ season six has been kept very tightly under wraps, ever since the actor’s casting was announced back in August. But now we may have a few more clues as to what his role might entail, thanks to the man himself. Who will Ian McShane play in ‘Game of Thrones’ season six?

Speaking to Pop Goes the News last week, McShane revealed two important pieces of information about his character on the HBO drama.“I’ll give you one hint,” McShane said. “I am responsible for bringing somebody back that you think you’re never going to see again. I’ll leave it at that.”

McShane also revealed that his character will only appear in one episode of the sixth series. But while McShane’s reveal might not give many ideas to the casual viewer, for the diehards (who also follow George R. .R. Martin’s book series) his info is just enough to star some serious speculation.

When McShane was cast in season six, the speculation was that he had fit a cast call which described a new character as “a man in his 40s or 50s. A gruff ex-soldier who found religion. Now a no-nonsense rural priest who ministers to the poor of the countryside. He’s salt-of-the-earth man who has weathered many battles.”

Now here’s where the spoiler alert comes. The main fan theory seems to be that McShane will play either the Elder Brother, Septon Meribald or a hybrid of the two characters. But as for who he helps resurrect, while most fans are probably hoping for Jon Snow, he theory is that McShane’s character will bring the reemergence of The Hound, who was presumed dead in season four.

McShane is not the only new cast member to feature in season six. Other additions confirmed so far include Richard E. Grant in an as-yet- unspecified role; Essie Davis as an actress who performs as a version of the queen in a play; and Max von Sydow as the Three-Eyed Raven, who takes over the role of Bran Stark’s mentor. 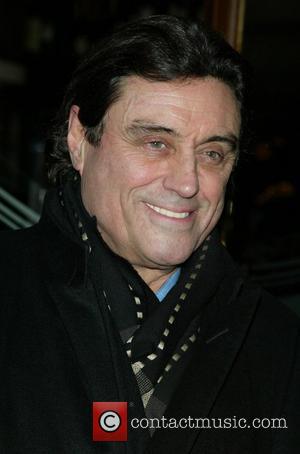