The Hobbit: The Battle of the Five Armies hits cinemas today

Two long years since the first instalment of the Hobbit trilogy whet audiences’ appetites with dwarfs, wizards, dragons, fighting and, of course, a hobbit, the concluding cinematic experience has finally arrived. 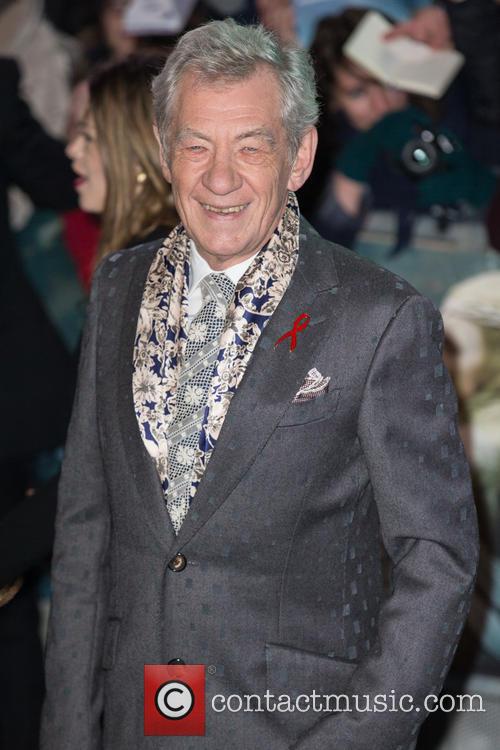 The Hobbit: The Battle of the Five Armies hits cinema screens tonight and so does everyone’s favourite wizard, Gandalf the Grey.

For the star of The X Men series, this will be his sixth appearance in an epic directed by Peter Jackson as the great wizard.

Speaking in an interview about his character, he describes how Gandalf is "sent down to Middle Earth to sort it out."

He said: "Even if he is off screen, you feel as if he is there and looking at what is going on."

The 75-year-old actor goes on to describe how he likes the fact that the Tolkien stories are "rather moral tales."

MORE: Are Sir Ian McKellen And Patrick Stewart Getting Married?

"But he’s always got an eye on the fact some elves, some dwarfs and some hobbits even can behave badly."