Sir Ian McKellen Reveals He Nearly Turned Down His Knighthood

The 'Lord of the Rings' star was awarded the honour in 1991.

Sir Ian McKellen has revealed he considered turning down his knighthood, because he believes the system is “unfair". The 75 year old was given the honour in 1991 for his services to the performing arts. 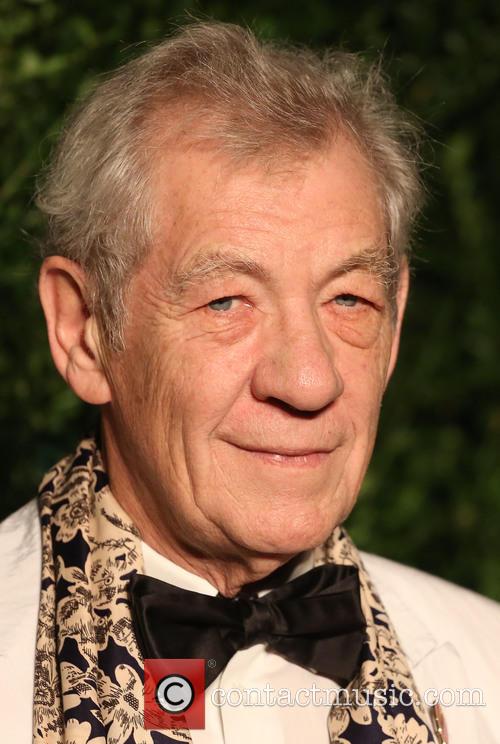 Speaking to the Daily Mail's Weekend magazine McKellen said, "Frankly, I don't think we should have titles, really.It's a very strange system isn't it? Actors are more likely to get them than fire chiefs or people who have spent their lives doing charity work, which is a bit unfair, isn't it?”

"I was in two minds about it, I liked being Mr McKellen. And if we all said no, it would stop,” he added. The veteran actor said he was also encouraged to accept the honour by some of his famous friends including Vanessa Redgrave and Albert Finney.

More: Ian McKellen to Play Cogsworth in 'Beauty and the Beast’

But he was eventually persuaded him to accept after taking advice from three close friends. “I was very involved with the gay rights movement at the time and I called up three friends to ask them what they thought. The first said that having a knighted, openly gay man added a little more weight to one’s ability to push a door.

“The next one said, “Well, Ian, you deserve it,”’ McKellen continued. “And the third? ‘He said, “Go on Ian, you’ll love it,” the actor said, “There was a bit of all three involved in the decision. Let’s face it, it’s alluring when it happens.”

More: Ian McKellen Honoured With Star In His Hometown Of Wigan

McKellen was being interviewed alongside fellow theatre legend Sir Derek Jacobi, who also had doubts when he was offered his knighthood. “I remembered meeting Sir Laurence for the first time and the shirt sticking to my back because I was overawed by his presence. I thought, “I don’t want that to happen to young actors meeting me””.

“But then I reasoned that it was up to me how I comport myself. I knew I wouldn’t make anyone frightened. So I ticked the yes box – but I have to say I don’t use the title. It’s not as if I phone up a restaurant and say, “It’s Sir Derek,” the actor added. The two British legends currently star together in ITV comedy ‘Vicious’, which begins its second series on June 1st.