Sir Ian McKellen and Patrick Stewart stun in a double bill of 'Waiting for Godot' and 'No Man's Land' on Broadway.

Ian McKellen has suggested that his current Broadway show - a double bill of Samuel Beckett'sWaiting for Godotand Harold Pinter'sNo Man's Landwith Patrick Stewart - could well be his last appearance on the famous stages of New York. 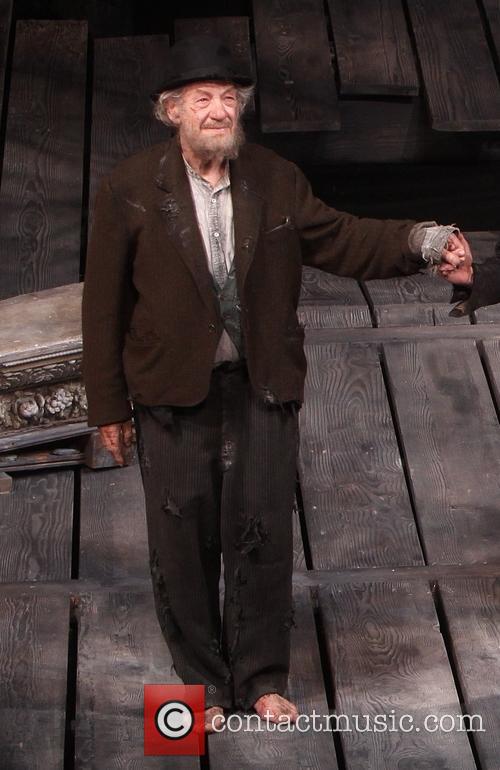 McKellen, 74, said Gotham's famous theatre scene had "some of the brightest in the world, and certainly some of the most enthusiastic" audiences in the world.

He continued: "I think this will be my last outing to Broadway, probably, so I might as well go out with a bang doing two plays in wonderful company."

If it is to be his last outing, McKellen has certainly gone out with a bang, gaining critical acclaim for his performances in the play at the Cort theatre.

"I have never before heard American audiences respond to any production of Pinter or Beckett with such warm and embracing laughter," wrote Ben Brantley in the New York Times.

ABC News described the pair as "theatre gods" arguing that the "two knights [are] at their peerless best" as both Beckett's Vladimir and Estragon, and Pinter's poets, Spooner and Hirst.

On his chemistry with Stewart, The Hobbit actor told Entertainment Weekly, "You feel absolutely safe. There's going to be no funny things going on behind your back - not that you would ever expect that from another actor, but we're just very relaxed with each other.

"We make each other laugh. I think that's always a good sign of a friendship. And inside that very stern exterior that Patrick sometimes has, there's a very sweet-natured lad who I can get through to and we just enjoy it. The two other actors are wonderful Broadway stars, that Billy Crudup and Shuler Hensley, so it's not a two-man show at all, it's the four of us." 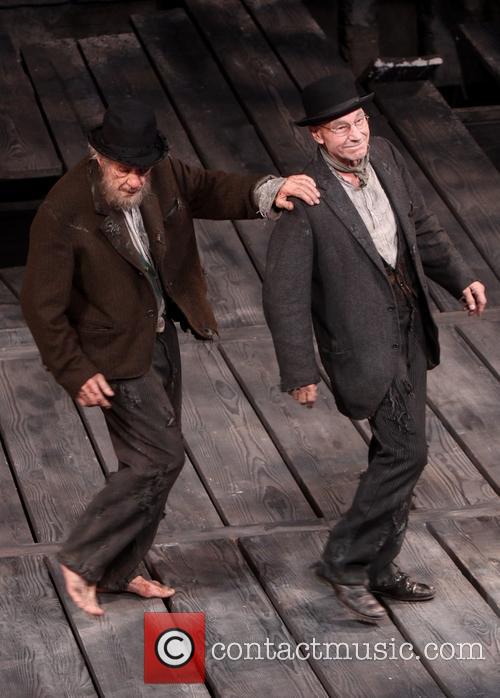 McKellen - often considered one of the greatest all -ound actors on the planet, if not the best - made his Broadway debut in 1967, opposite Judi Dench in The Promise and has since starred in Wild Honey, Dance of Death and Amadeus. Stewart meanwhile - a heavyweight of the theatre world - starred in the Pinter play The Caretaker in 2003. His other credits include The Tempest and Macbeth.

Earlier this year, McKellen officiated the wedding of Patrick Stewart and Sunny Ozell.